No Sleep tells the story of NYC nightlife through club flyers

A look back at The Tunnel, Palladium and more.

No Sleep: NYC Nightlife Flyers 1988-1999 is a new book from legendary NYC DJ Stretch Armstrong and Evan Auerbach, the brain behind rap’s first On This Day catalog, Upnorth Trips. Over the past few years, the two have amassed a crucial history of New York’s influential club life through the flyers that advertised so many concerts and parties.

From the Supreme 1-year anniversary party invite to countless flyers for iconic Manhattan club The Tunnel, where so many of 90s rap hits got their first spin, the book covers a decade of the city’s robust nightlife culture. Alongside the images, anecdotes from people like Moby and Fab 5 Freddy add to the history.

Preview some of it below and find more details here. No Sleep is available from digital retailers now and will be in bookstores on December 6. 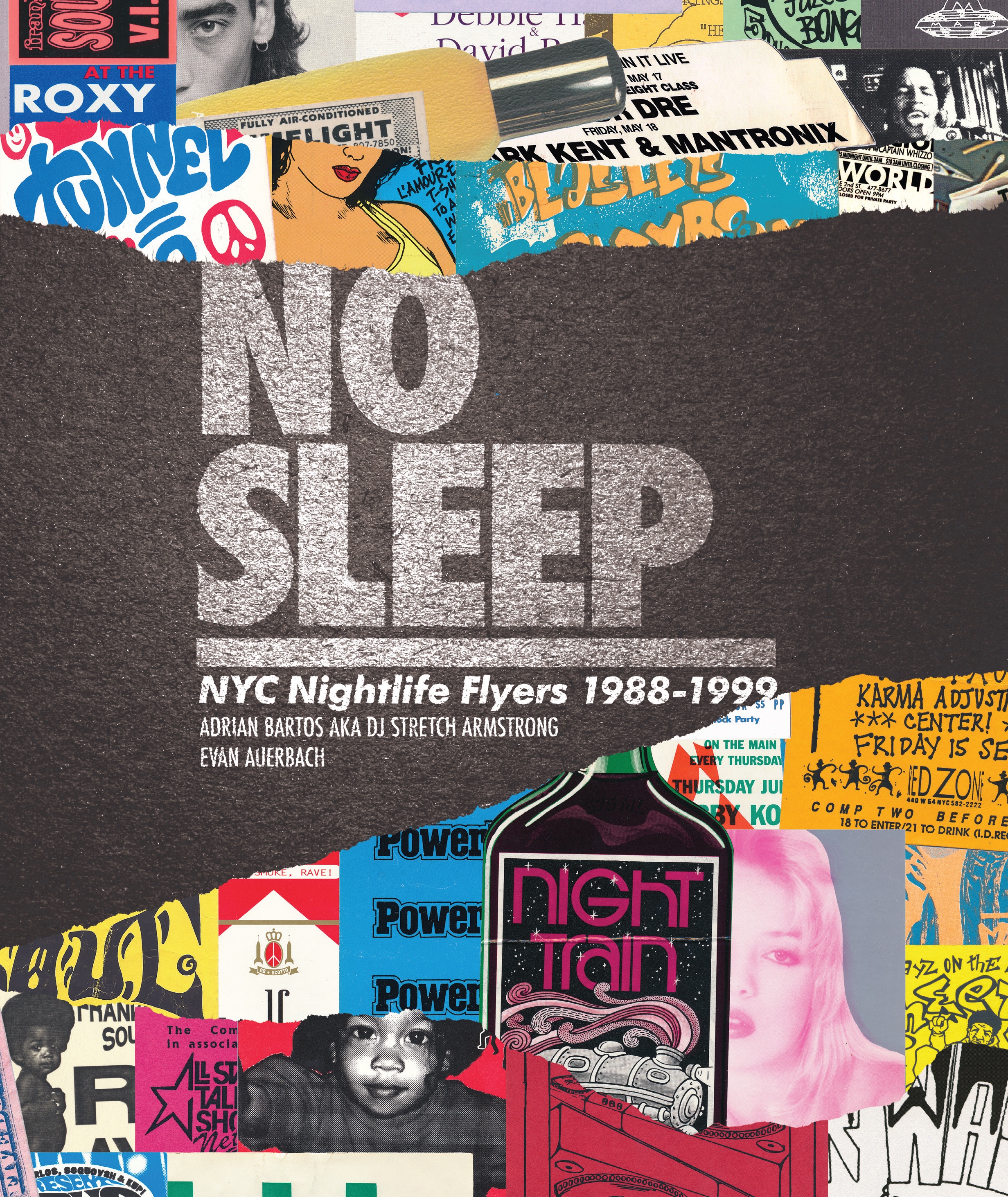