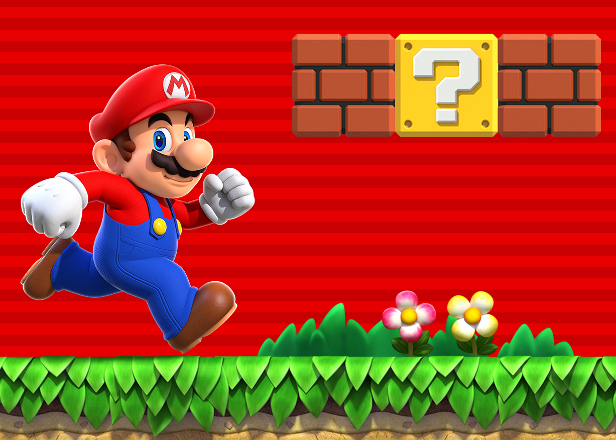 The video game legend shows off his guitar skills.

Miyamoto was on the US talk show to promote the impending release of Super Mario Run for iPhone as well as the new Nintendo Switch console, but he also took some time to play video gaming’s most iconic theme with the show’s house band, The Roots. [via Polygon]

Watch it below, and revisit FACT’s list of the 100 best video game soundtracks of all time.