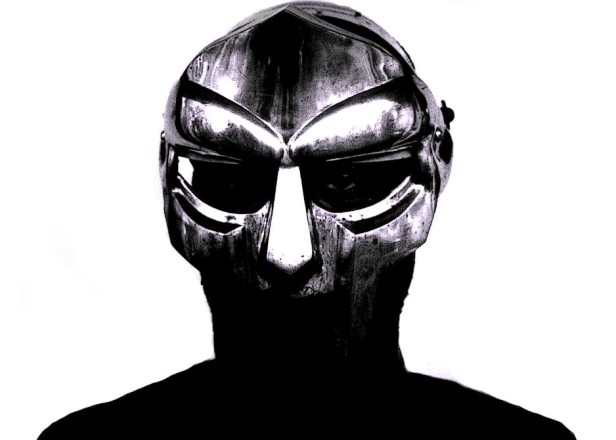 Madvillain returns in everything but name.

Madlib and DOOM have rekindled their legendary collaborations with a new track called ‘Avalanche’.

Though the two are responsible for the beloved 2004 album Madvillainy, the track is not credited to Madvillain. Despite the lack of name, the track is very much in the spirit of the duo’s previous work and even includes the line “Madvillain gets as high as Kathmandu”.

The track is available on a new 7″ single released through Madlib’s label Madlib Invazion. It also appears alongside the unveiling of a new Madvillain action figure designed by the same team who made a similar figure nearly 10 years ago.

Take a look at it below along with ‘Avalanche’ and start seriously considering Madvillainy 2 in our future. 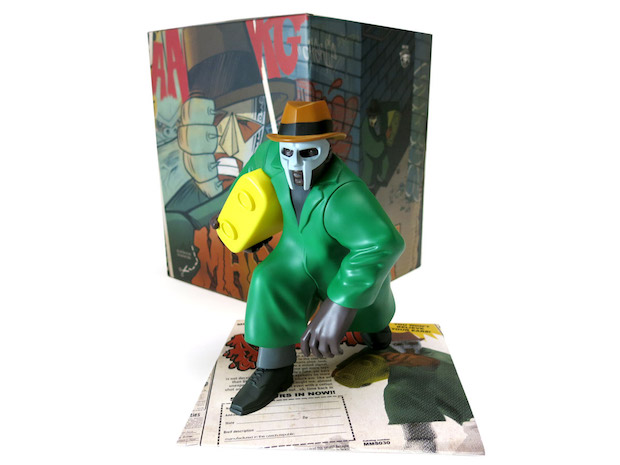