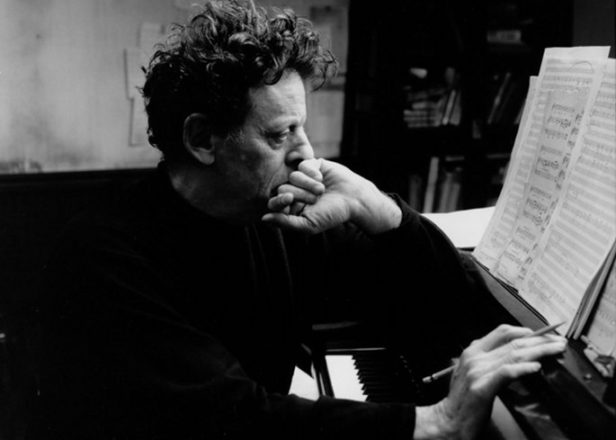 The special edition box includes seven loops by the composer.

Philip Glass has teamed up with the makers of the Buddha Machine to bring his music to the devices in celebration of his 80th birthday on January 31, 2017.

According to Boomkat, the Glass version of the tiny loop boxes include seven loops of “distinctive and hypnotic works” by the composer featuring piano, organ and vocals.

There’s no indication whether the music is brand new or if it’s existing material, but it’s described as a collaboration, which has been made with Glass’s input. It also has “significantly improved sound quality” with built-in speaker and headphone output. 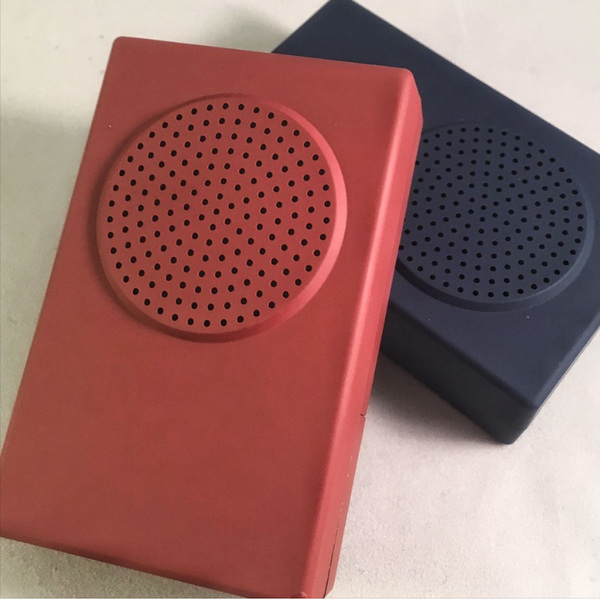 First released in 2005, the Buddha Machine is the brainchild of Christiaan Virant and Zhang Jian of Beijing-based duo FM3, and is a small plastic box that plays short, meditative loops of music.

Glass isn’t the first big name to get his own Buddha Machine: in 2009 Throbbing Gristle released their own take on the concept, Gristleism.

You can pre-order Glass’s Buddha Machine from Boomkat now for £17.49. It’s expected to ship on February 3. Glass will also premiere his Symphony No. 11 on January 31 at Carnegie Hall in new York.