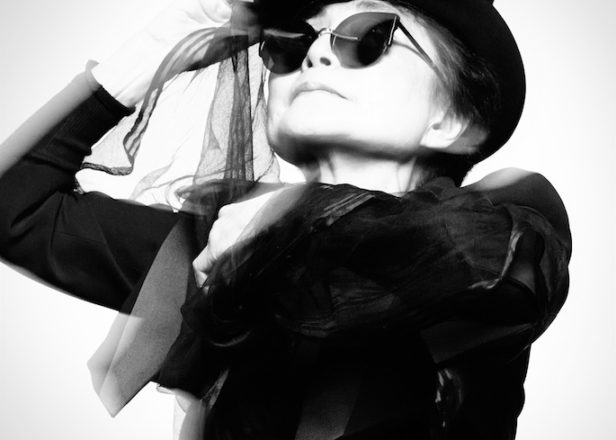 The director revealed his cast in a video teaser today.

Wes Anderson can always be depended on for getting an incredible cast of actors in his films. Today he revealed the cast for his upcoming animated feature Isle Of Dogs which includes usual suspects such as Bill Murray, Tilda Swinton and Jeff Goldblum in addition to newcomers Harvey Keitel, Liev Schreiber and Yoko Ono.

Yes, Yoko Ono will appear in the next film from a director who once made a montage set to Plastic Ono Band’s ‘Oh Yoko!’ The film also includes a large cast of Japanese actors including Kunichi Nomura (who appeared in Anderson’s The Grand Budapest Hotel), Akira Ito and Akira Takayama. It will also include one lucky Crowdrise donor who will be chosen at random to voice a part in the film.

The film isn’t due until 2018, but Anderson teased the briefest of moments with an appearance of Edward Norton’s character (as well as Norton himself appearing in the video behind Anderson).

Watch the clip below.