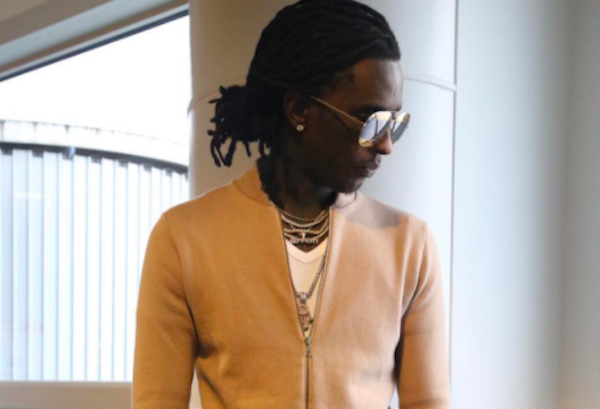 The rapper was picked up for failing to appear in court over tinted car windows charge.

Young Thug started the holidays off on the wrong foot when he was arrested on Thursday night in an Atlanta mall. The rapper was reportedly picked up by local law enforcement in the Lenox Square shopping center.

According to TMZ, Thug – real name Jeffrey Lamar Williams – had a warrant out for his arrest following a failure to appear in court over charges related to excessively tinted windows in his car. The arresting officers had been passing through the mall following an unrelated report of a stolen car, recognized the rapper and took him in.

Thug has now reportedly been released on $500 bail, but only after being handcuffed and marched out of the mall. A short video has surfaced online which claims to capture the moment he was walked out of Lenox Square.

It’s not been a good month for Young Thug. This public telling-off comes shortly after his mother made the rapper apologize in person to the Alaska Airlines staff he insulted on social media. 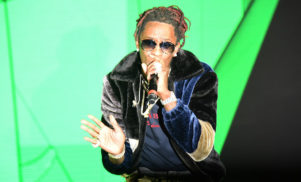