Two dead, two injured at Meek Mill show in Connecticut, according to reports 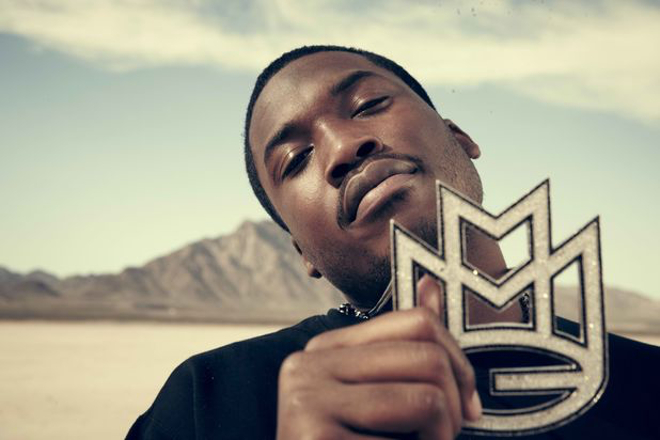 Police were called to the scene outside the Oakdale Center in Wallingford.

A fatal shooting took place outside Meek Mill‘s Friday night concert at the Oakdale Center in Wallingford, CT, according to reports.

According to MyRecordJournal, Wallingford Police Lieutenant Cheryl Bradley said that two people were pronounced dead at the scene, with another two were transferred to hospital to be treated for non-life-threatening injuries. The alarm was raised by a member of staff at the Oakdale Center, who was attending to one of the wounded.

An eyewitness said concert attendees were leaving the venue when the shooting took place. Police confirmed they were also investigating a hit-and-run outside the venue as a vehicle fled the scene.

Video footage reportedly taken at the time of the shooting captures the moment one of the shots is fired before a security guard intervenes to offer protection.

Three people shot at Wallingford, CT's #OakdaleTheater, where a @MeekMill concert was being held. pic.twitter.com/Fo6UKbkBge

FACT has reached out to Meek Mill’s representatives for comment.