Chance the Rapper and Childish Gambino hint at collaborative project 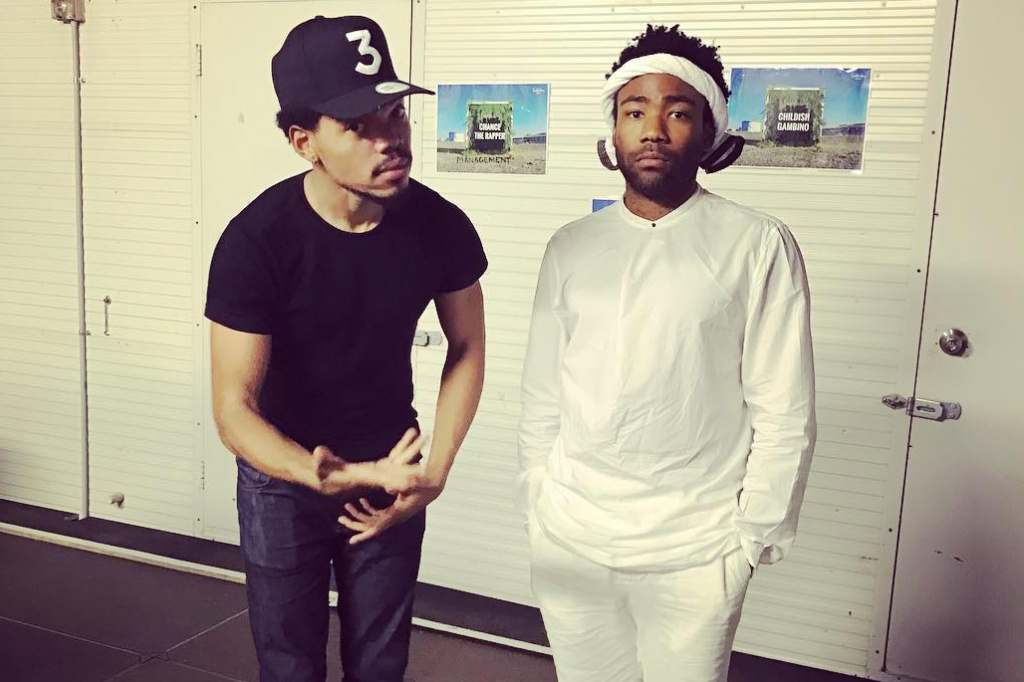 The shelved release is back on the table.

Chance the Rapper and Childish Gambino have reignited rumors about their collaborative project with a teasing post on Instagram. The release was initially hinted at back in 2014, but clashing schedules meant it never reached completion. Chance confirmed the tape’s existence during a Reddit AMA in May last year.

Yesterday Chance posted a photo of the two of them with the caption “Hawaii then LA, back to work. #roscoeswetsuit”. The hashtag is a reference to Gambino, who had fans speculating over the meaning of “Roscoe’s Wetsuit” when Because The Internet album dropped in 2013.

One fan previously noted that if you input “Donald Bennett” – a combination of the rappers’ real names Donald Glover and Chancellor Bennett – into a Wu-Tang Name Generator you get “Sixty Second The Baptist”, the same result you get when you input “Roscoe’s Wetsuit”.

There’s nothing else to go on yet, but given that the two of them dropped solo albums last year – Chance’s Coloring Book and Gambino’s Awaken, My Love – it looks like they’ve both got space in their schedules to complete the project.

Chance’s latest release is his surprise mixtape with Jeremih, which dropped just before Christmas.

Hawaii then LA, back to work. #roscoeswetsuit