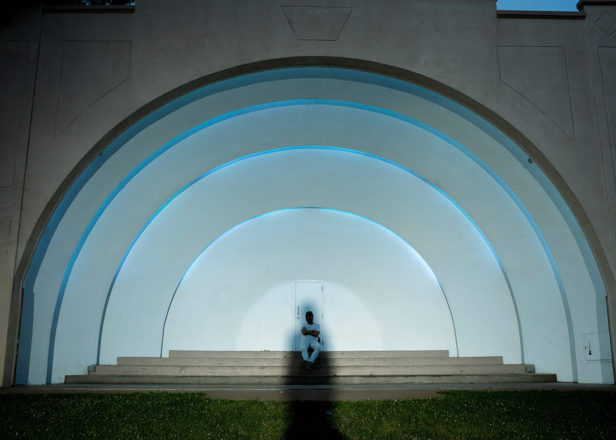 The band’s “A Prairie Home Companion” appearance has also been cancelled.

Bon Iver have cancelled their upcoming European tour for the recent album 22, A Million.

The band broke the news in a note to fans over Twitter, promising that tickets would be refunded. There are no current plans to reschedule the days.

It's with great regret that we must announce the cancellation of our forthcoming European tour and Justin's appearance on @prairie_home. . . pic.twitter.com/3nvEEA2i3r

The cancellations begin with the band’s January 14 appearance on popular public radio show “A Prairie Home Companion” and will continue through shows planned in Paris, London, Berlin and more. Bon Iver will not return to the stage until April for Coachella. Find the full list of cancelled dates below.