The Gearbox Automatic bridges the gap between analog and digital technology.

As the team explains in its Kickstarter video, though vinyl is undergoing a resurgence in popularity, people also enjoy the convenience of streaming, prompting the team to create a “bridge between analog and digital.”

It also has the ability to recognize any tracks played on vinyl and automatically add them to a Spotify playlist (assuming the music you’re playing isn’t an obscure ‘70s funk record or a white label techno release). 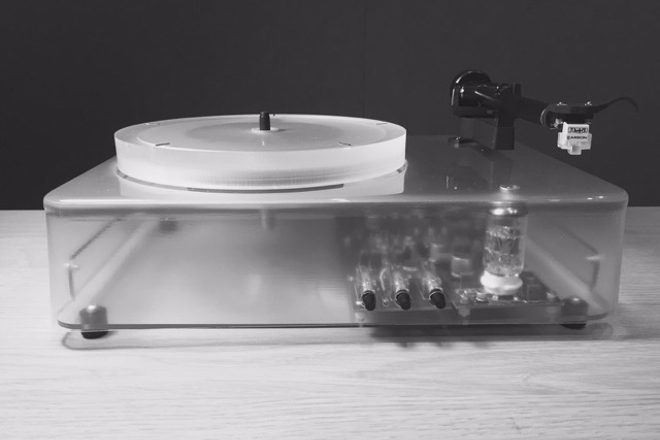 Gearbox has shared images of a working prototype, though the company says there will be a turquoise body and cream platter version available. It’s expected to be ready to ship in December 2017.

Gearbox’s turntable is surprisingly affordable for a company that specializes in audiophile experiences: it costs just £399 if you back it on Kickstarter before the campaign ends on February 1. However, it will only go into production if the company reaches its £85,000 goal.

Find out more in the video below and visit the project at Kickstarter. [via The Vinyl Factory]