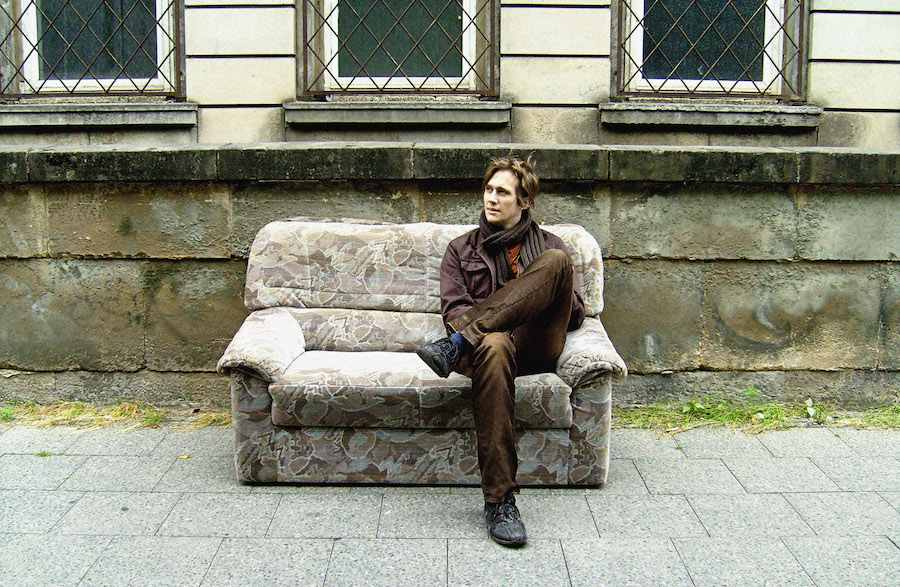 Swedish experimental composer Marcus Fjellström has announced a new album Skelektikon, which will be out in February.

The album is Fjellström’s first in six years following 2011’s Library Music 1 and brings a welcome return to his dreamlike orchestral deconstructions. To get an idea of the album’s ornate, yet gripping atmospheres, you can hear a pair of tracks from the album now.

‘Schmerzrot’ blends tense strings with the threatening pulses of a slowly stalking synthesizers while the chime-filled ‘Hermitage’ walks the line between bliss and creeping terror. The latter comes with a surreal, animated video by Fjellström. 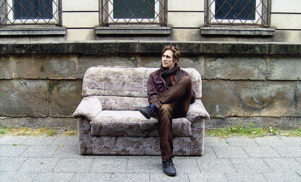