Dekmantel and Houndstooth regular Call Super has mixed the next entry in Fabric‘s long-running mix series.

Released in February, Fabric 92 sees the DJ and producer mix tracks from artists including Carl Craig, Karen Gwyer, Jega, Walter Brown, Convextion and Beatrice Dillon across its 70-minute running time alongside tracks from himself and occasional DJ partner Objekt.

The mix is described by the London club as a mix that takes place after the “rollercoaster of the peak hours,” when the crowd has “evolved to those in need of undulating epiphanies.”

“The fabric mix series has played an influential role in my learning of my craft,” Seaton explains in a press release. “The discs recorded by Ellen Allien, Craig Richards, Robert Hood, James Murphy and Pat Mahoney all taught me quite distinct things about track selection and pacing that I think about to this day. The John Peel one became an elegy that I still remember him by as much as his radio shows that I used to listen to. 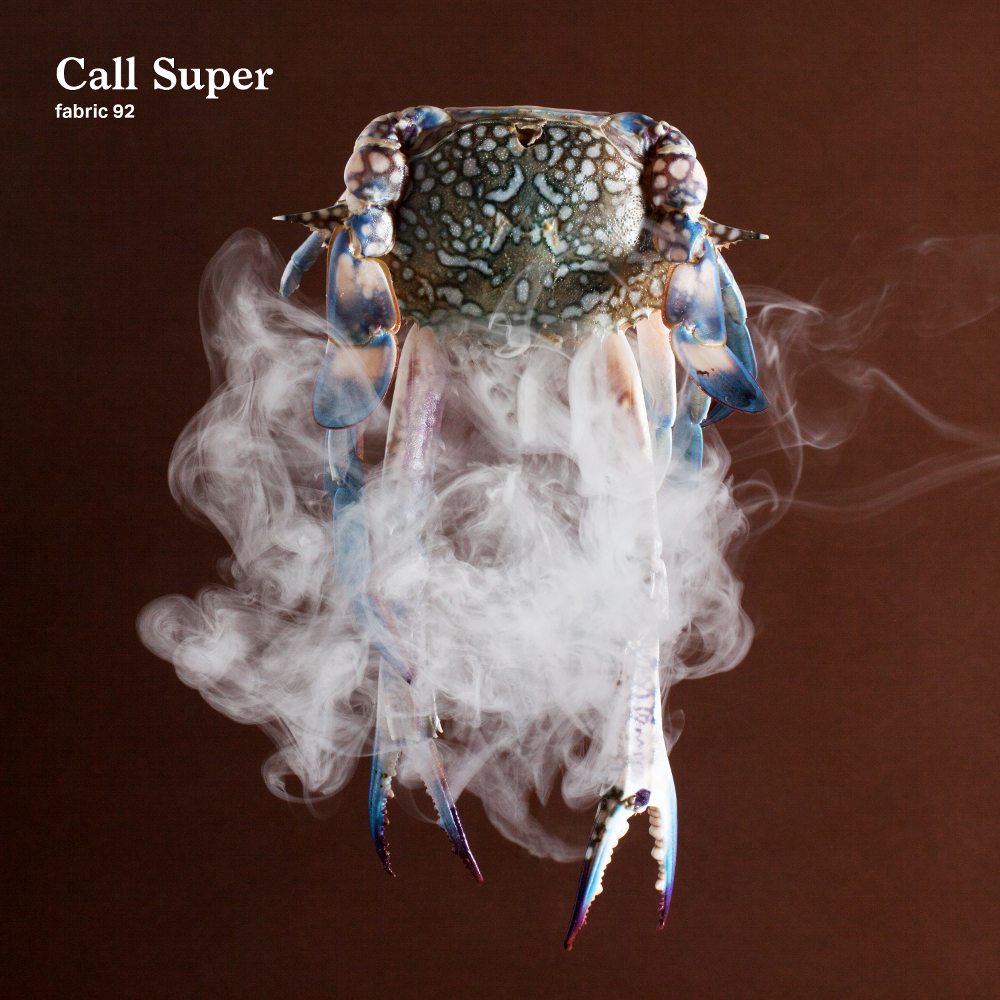 “Because of this I wanted my mix to do a few things. Primarily I wanted it to be highly personal, a snap of my way of mixing records. Because my own technique has been influenced by other discs in the series, I had to capture the way I sometimes play in a club.

“For the listener, I simply wanted the music to take you out to sea so we could watch the weather together. This isn’t about getting beat upside the head, this is us dreaming in the dawn.”

Fabric 92 follows mixes from Nina Kraviz, Scuba and Gerd Janson, and will be the first to be released since the club reopened on January 6.

While Fabric 92 is his first major mix CD, he already has a strong relationship with the London club, whose in-house Houndstooth label released his debut album in 2014.

Fabric 92 is released on CD format on February 17 – until then you can revisit Call Super’s FACT mix from 2013 below.