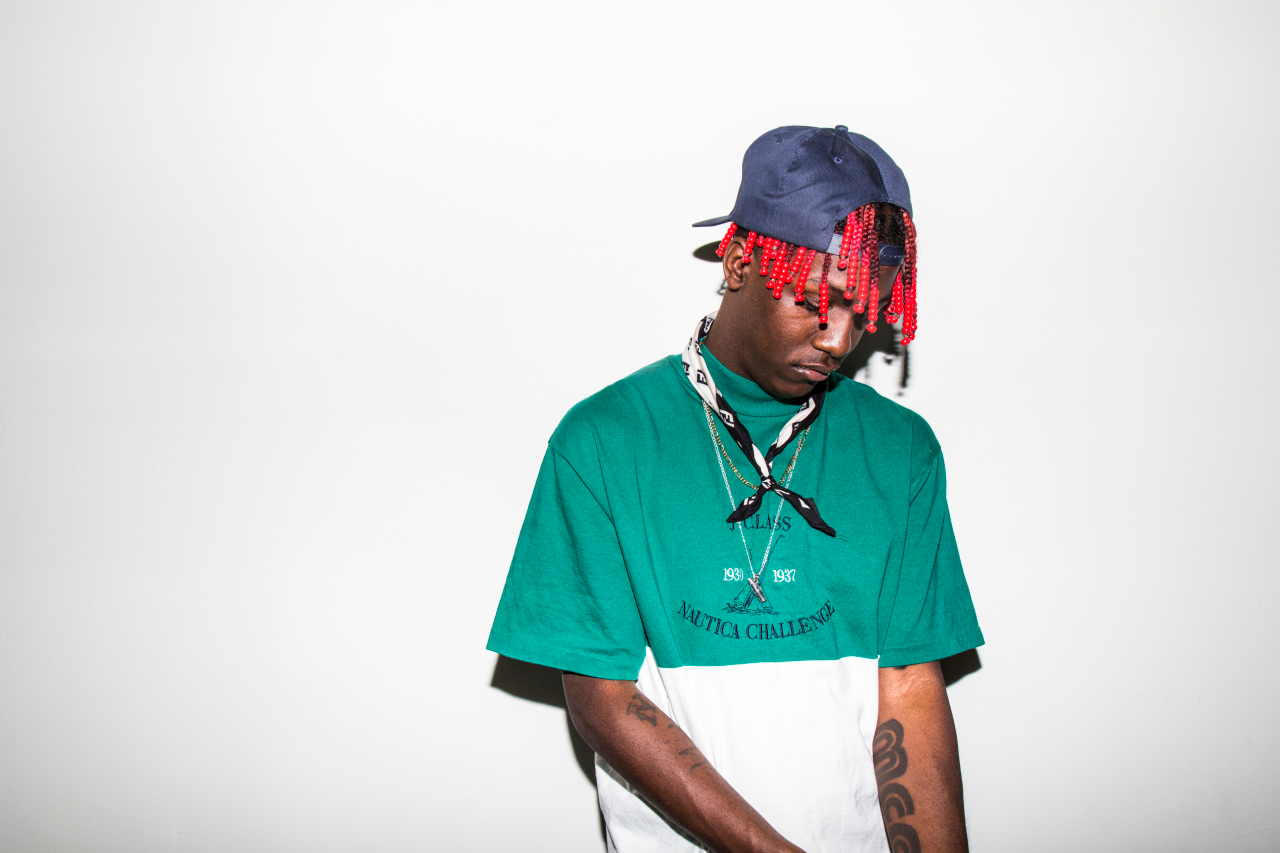 It’s not been revealed whether there’ll be any Biggie covers on the album.

Popular but polarizing Atlanta rapper Lil Yachty has revealed some tantalizing details about his forthcoming debut album. Talking to MTV, he explained that the record would be titled Teenage Emotions and elaborated on the process behind it.

“My fans are so loyal and dedicated that I don’t care that much about winning people over, but I know it’s gonna change and people will eventually give my shit a chance, bro,” he said. “That’s why I’m working so hard on this album, not to please other people but I’m just really trying, bro, to show people that like, I’m not just fucking bad!”

Whether Lil Yachty’s new material has the power to convince his haters to back off remains to be seen, but after the huge success of ‘Broccoli’, his crowd-pleasing collaboration with D.R.A.M. that hit no.5 on the Billboard charts last year, he’s got no shortage of fans. [via The FADER]