According to the label’s press release, Lower Floor Music “will be curated by Wolf Eyes and feature both new and archival visions from the band as well as work by like-minded artists”.

Listen to ‘Undertow’ below and look for the album on March 24. 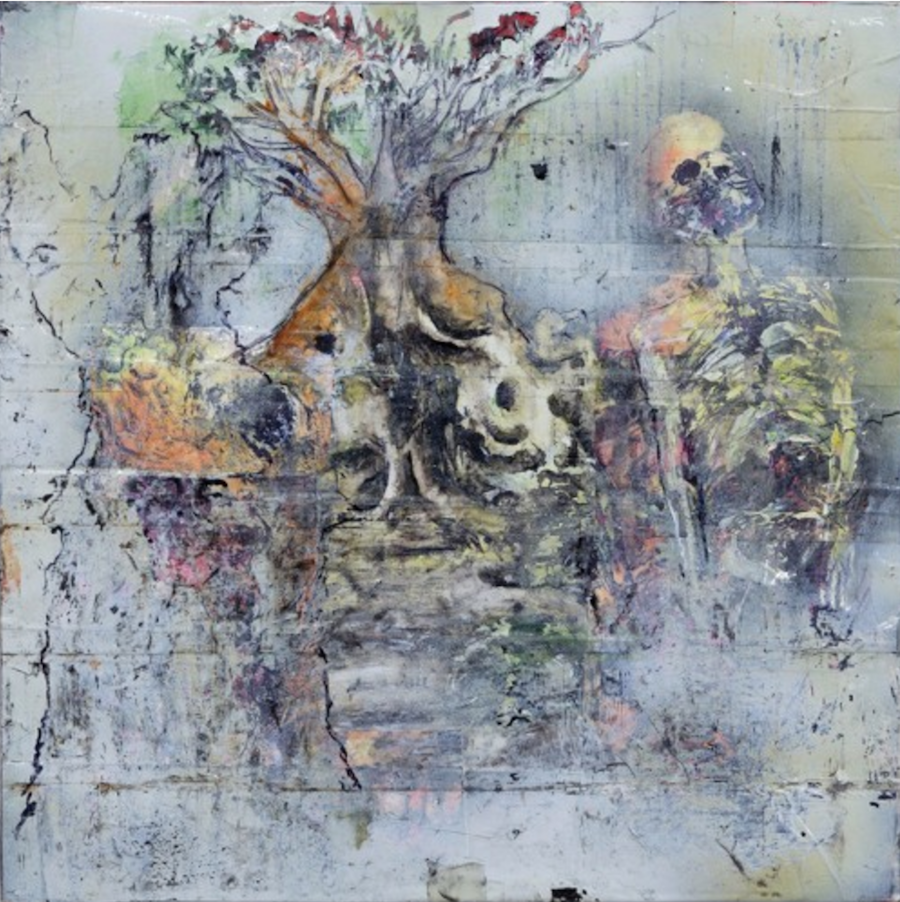