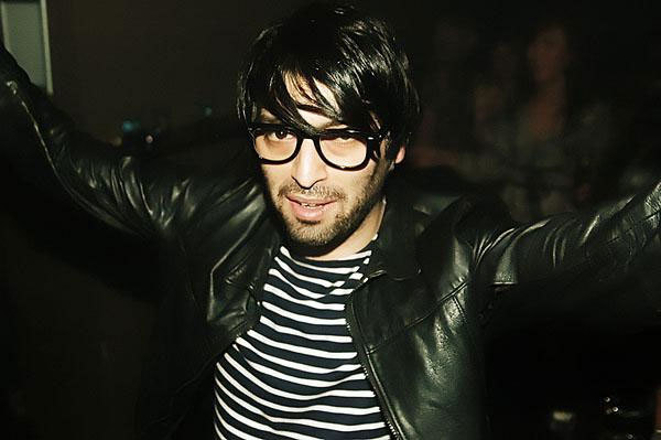 Relive one of London’s greatest club nights without the Tuesday hangover.

Erol Alkan has shared a rolling Spotify playlist of tracks played at Trash, the seminal London club night he was resident at from 1997 to 2007.

The playlist comes a week after the 10th anniversary of the club’s last ever edition, and features tracks from Liars, LCD Soundsystem, Scout Niblett, Broadcast, Brian Eno and Sisters of Mercy. According to the playlist’s description, it will be updated regularly.

The indie night ran on Mondays at London’s first Plastic People club in Soho, and later moved to The Annexe on Dean Street and The End near Tottenham Court Road. Trash’s ethos evolved along with the tastes of Alkan and its other residents Rory Phillips and The Lovely Jonjo, bringing in electroclash and dance music from acts such as Simian Mobile Disco and Justice.

Alkan has also created a Facebook page for former Trash attendees to share their memories. He’ll be using it to share photographs, audio and video recordings, flyers and magazine clippings as well.

Listen to the playlist below, and discover more lost gems from the era in FACT’s list of 30 classic blog house tracks.

Read next: An oral history of Plastic People