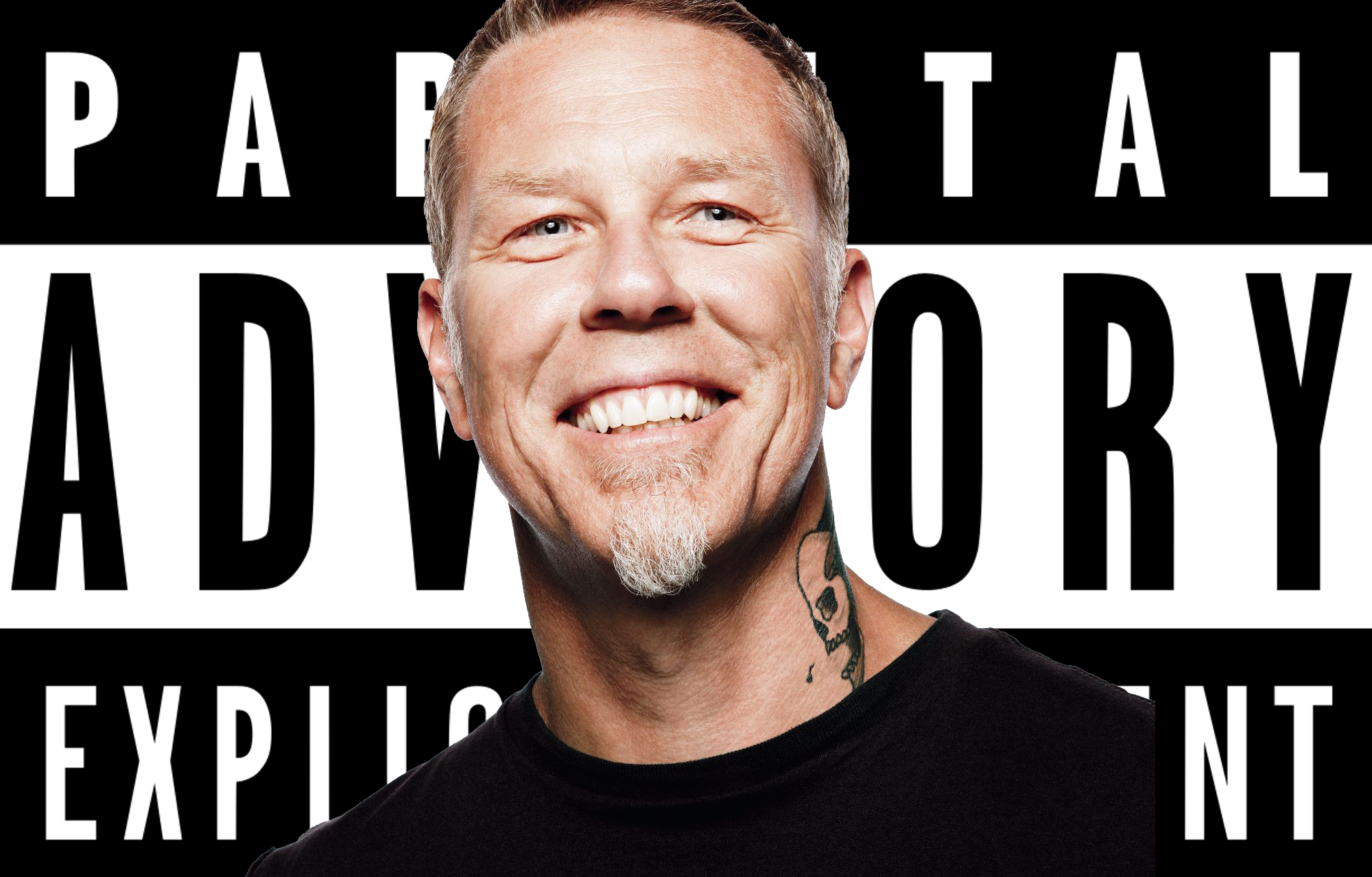 Metallica vs. The Internet: Round Two.

The documentary is expected to land in April and you can check a trailer below. We have to wonder where Hetfield has the opportunity to launch forth any of his trademark grunts – seems like the perfect opportunity, don’t you think? [via Blabbermouth]