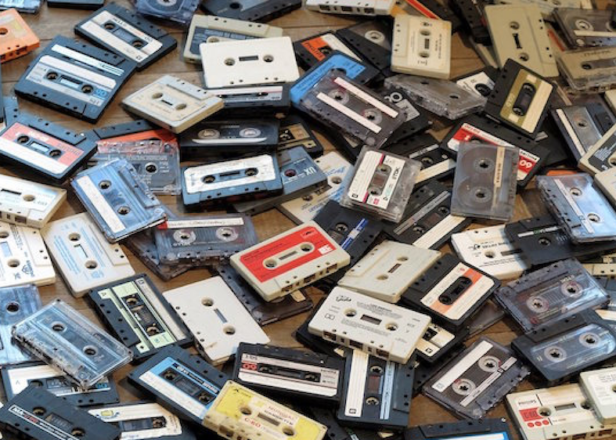 Vinyl isn’t the only format making a comeback.

Cassettes are having an unexpected revival with sales almost doubling in 2016.

The rise in popularity has been driven by specialty releases of chart-toppers like Justin Bieber’s Purpose, The Weeknd’s Beauty Behind the Madness and The 1975’s I Like It When You Sleep, For You Are So Beautiful Yet So Unaware of It as well as reissues of classic albums like Eminem’s The Slim Shady LP (which sold 3,000 in 2016) and Prince and the Revolution’s Purple Rain (2,000).

Cassette album sales also got a boost from Cassette Store Day, which took place around the world on October 8 and featured a number of exclusive releases.

Despite the growth in interest, cassettes are still a long way off from matching vinyl album sales which reached a record 3.2m in the UK and 13.1m in the US last year.

It remains to be seen whether the cassette comeback will takeoff with the format failing to appeal to audiophiles in the way that vinyl has. However, with vinyl pressing plants struggling to meet demand, it’s possible that cassettes could meet the shortfall.