You know you were going to lose these things.

Since they’re not connected to a phone or device by a cable anymore, Apple’s tiny, wireless headphones seem designed to be misplaced. Fortunately, the company is making it easier to look for them by adding Airpod support to the Find My iPhone feature.

As The Wall Street Journal reports, Airpod support will be added with the iOS 10.3 update which is expected in a few weeks. 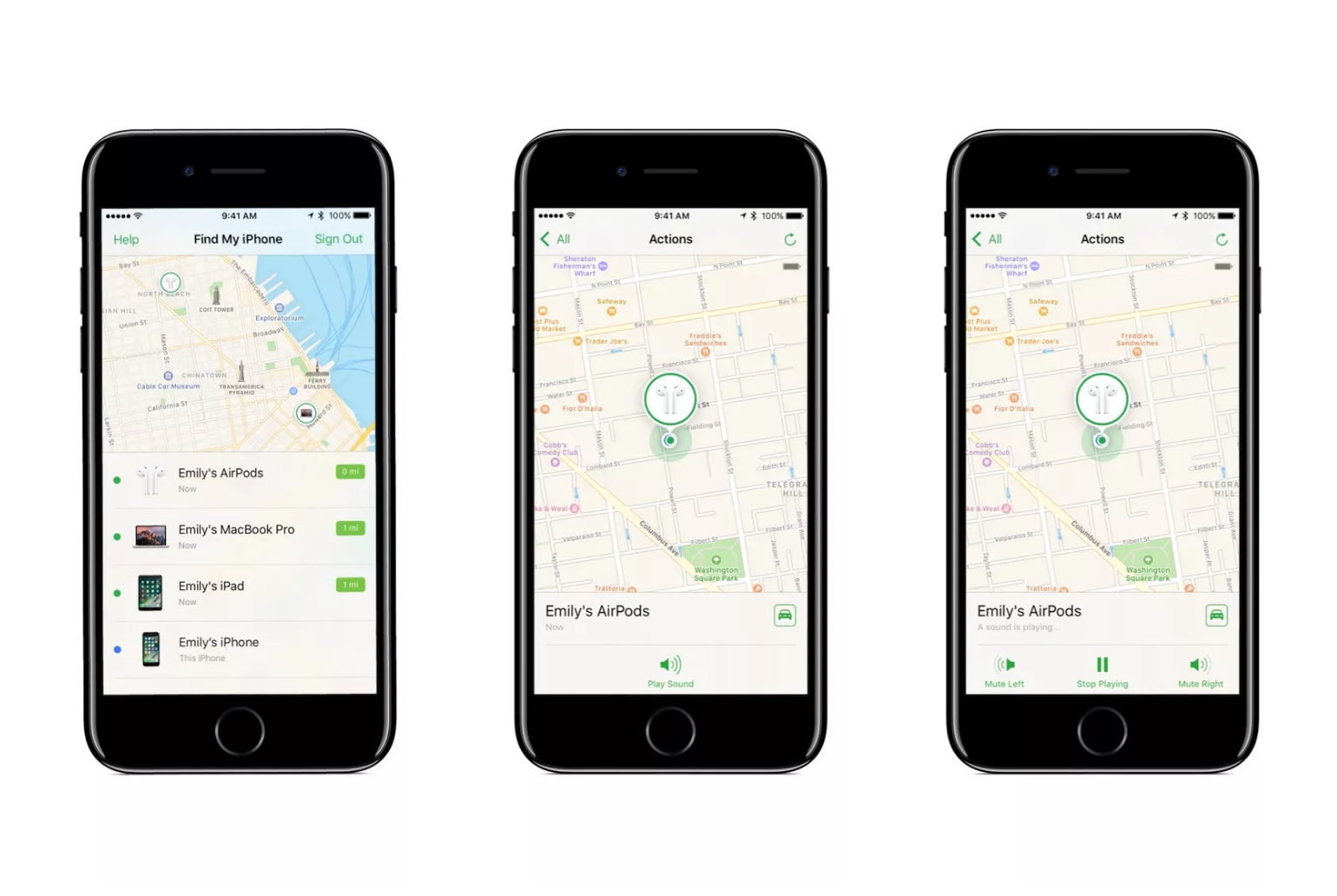 The feature will allow users to check the current or last known location of their headphones. While that will help you determine the general area, if users need more help they can wirelessly make the headphones emit a noise until found.

There’s clearly a demand for this since the Airpods arrived. As The Verge previously reported, a similar user-made app appeared in December before being removed by Apple with no explanation.