The LP is “a record about the utopian idea of club culture.”

Greene’s first LP has been a long time in the making: he debuted on Night Slugs back in 2010 with ‘Baby (I Don’t Know What You Want)’ and has released several EPs and singles on LuckyMe, 3024 and his own Vase label over the years.

According to the label, Feel Infinite is “a record about the utopian idea of club culture – music about the club, as well as for the club in and of itself.”

“The essence of the record is to draw emotions and moments that above all, feel human within the context of dance music,” Greene says in a press release. “I want it to be celebratory of all that we feel and do and experience – the beautiful, the good, and the bad.” 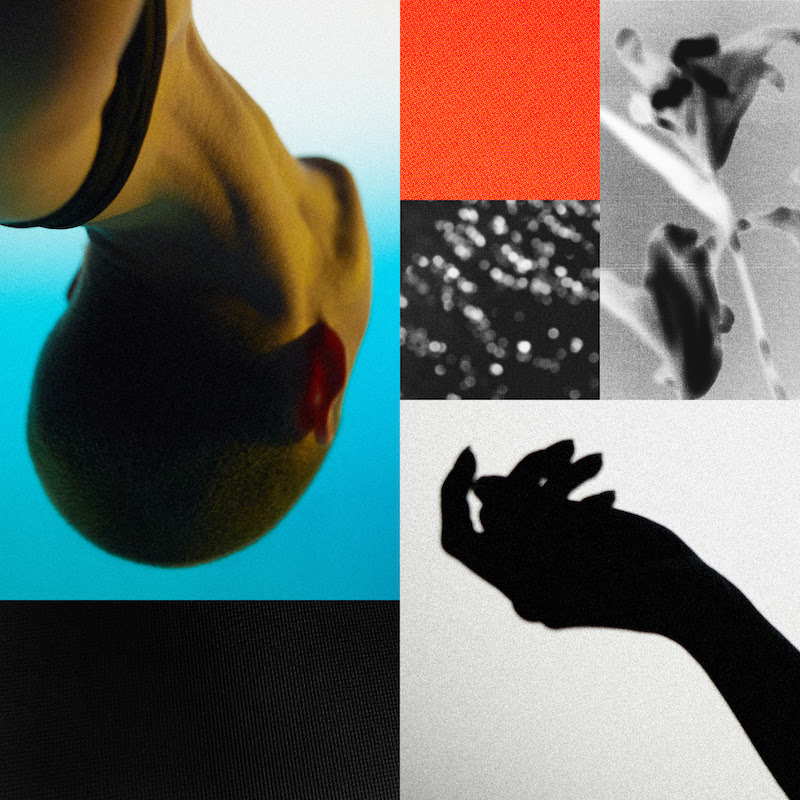 “I really try to make music that connects people and speaks to the things that bring us together – true club culture was born out of oppression and worked hard to create spaces for its marginalized members,” he continues.

“The record is more aspirational than escapist – ‘feeling infinite’ is not about forgetting your identity or escaping those things, but rather finding a deeper meaning and truth in them by their unbreakable link to everything else in the world.”

Feel Infinite is released on March 10 digitally and on vinyl on March 25. and also features a collaboration with How To Dress Well titled ‘True’. Listen to album track ‘Real Time’ below.

Greene will also be touring Europe and North America in support of the album across March and April – dates for that can be found at his website.