Grimes teams up with Aristophanes on ‘Humans Become Machines’ 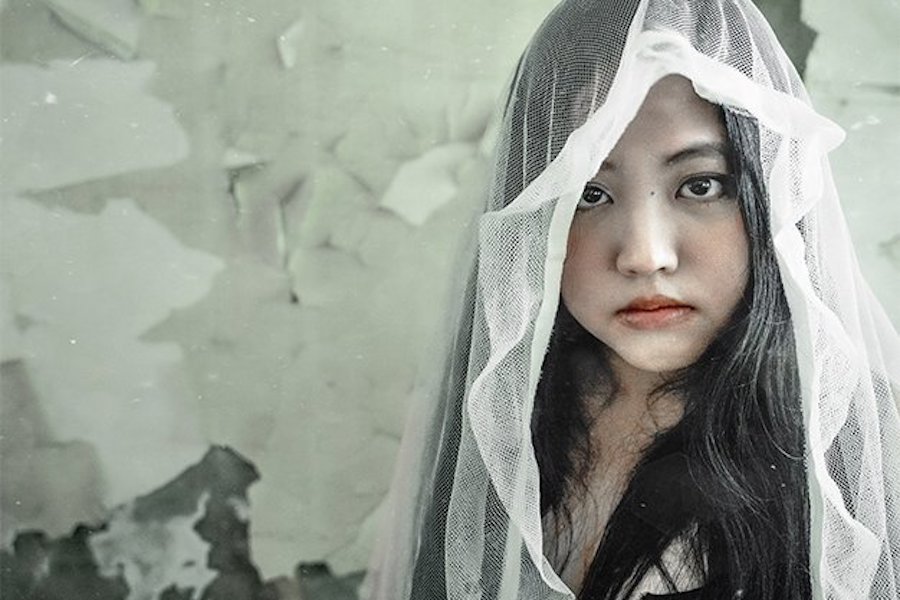 The title track from the Art Angels collaborator’s upcoming mixtape.

Today you can hear the title track which was produced by Grimes and features her singing back-up vocals. The track was premiered earlier today through Zane Lowe’s Beats 1 radio show.

人為機器 (Humans Become Machines) is out February 24 via Big Picnic Records. Watch the video for Aristophanes and Grimes’ previous collaboration, ‘SCREAM’, below.