Dogs love reggae (and soft rock), according to new study 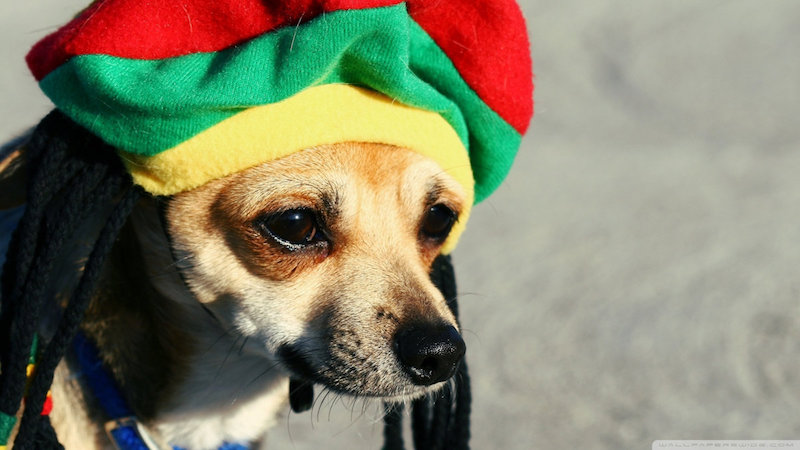 A new study by the Scotland SPCA and the University of Glasgow reveals that dogs’ moods are easily affected by music – and that they respond most positively to reggae and soft rock.

The BBC reports that although the study concluded that these two genres were favored most by the tested dogs that “the study suggested each dog had its own music tastes.”

“Overall, the response to different genres was mixed highlighting the possibility that like humans, our canine friends have their own individual music preferences,” Professor Neil Evans, who worked on the study said.

Five genres were played for the dogs overall, including Motown, pop and classical, but that it was with reggae and soft rock that the pups showed a decrease in stress levels, according to monitoring of their heart rates.