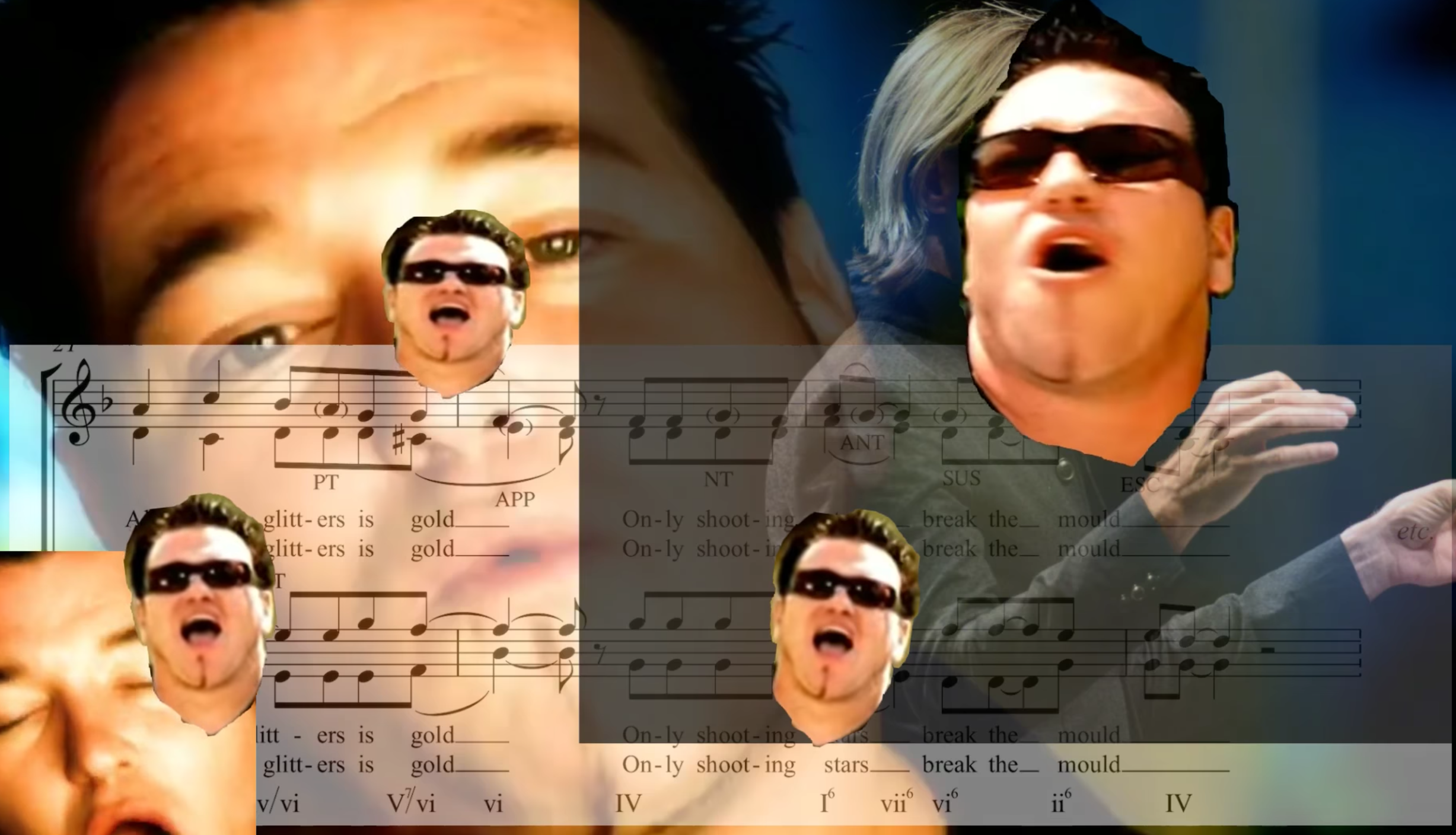 Two of the most important contributions to music meet.

1. The “common practice period” refers to the era of European art music roughly between 1600 and 1900 containing Baroque, Classical, Romantic and Impressionism. Through early innovators such as Johann Sebastian Bach, this period established the foundation of Western tonal music, establishing concepts such as chord progressions, consistent time signatures and the idea of tones functioning according to a specified, unchanging scale.

If you take a general “classical music” course at most schools or universities, the majority of it will be spent on music from this period.

2. “Smash Mouth” refers to San Jose quintet formed in 1994 originated focused on ska-punk. After originally making its mark on modern music in the post-common practice period with the landmark ‘Walkin’ On The Sun’, it reached its apex in 1999 with ‘All Star’, an opus composed in F-major and immortalized in many other contemporary art pieces such as Shrek, Shrek 2, Shrek The Third and Shrek Forever After.

If you take a general “classic music” course at the Calgary Deerfoot Inn & Casino on February 18, the majority of it will be spent on music from this period. 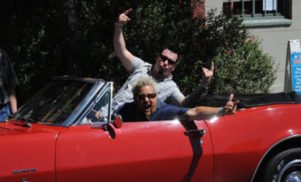