The tag team favorites line up their first full-length.

Over two years since the Sideral EP, producer pals John Talabot and Axel Boman have announced their debut LP as Talaboman.

The duo comprises Swedish producer and Studio Barnhus boss Axel Boman and Barcelona DJ and Hivern Discs honcho John Talabot. Since the release of their 2014 EP they’ve also built up a reputation as a mighty DJ tag team, but this year they join R&S Records for their first full-length.

The Night Land was recorded in Barcelona, Stockholm, and Gothenburg in sessions that produced an “absurd amount of music,” they say. Drawing on “rich synth motifs and vivid, afro-infused drum programming,” the record “is a journey inwards, an attempt to reach our subconscious and to document our dreams. We want to ignite hope and push imagination. Close your eyes and open your mind.”

Less grandly, they also describe it as “a Catalan and a Swede talking blip blop until we felt that we had something worth saying.” Check out a teaser for the album above and see the album art and tracklist below.

The Night Land is out on March 3 and is available for pre-order now.

Talaboman will head out on tour in April, beginning at Milan’s Volt Club on April 4 with performances also planned for Amsterdam’s DGTL and Primavera in Barcelona. Scroll down for the full list of dates. 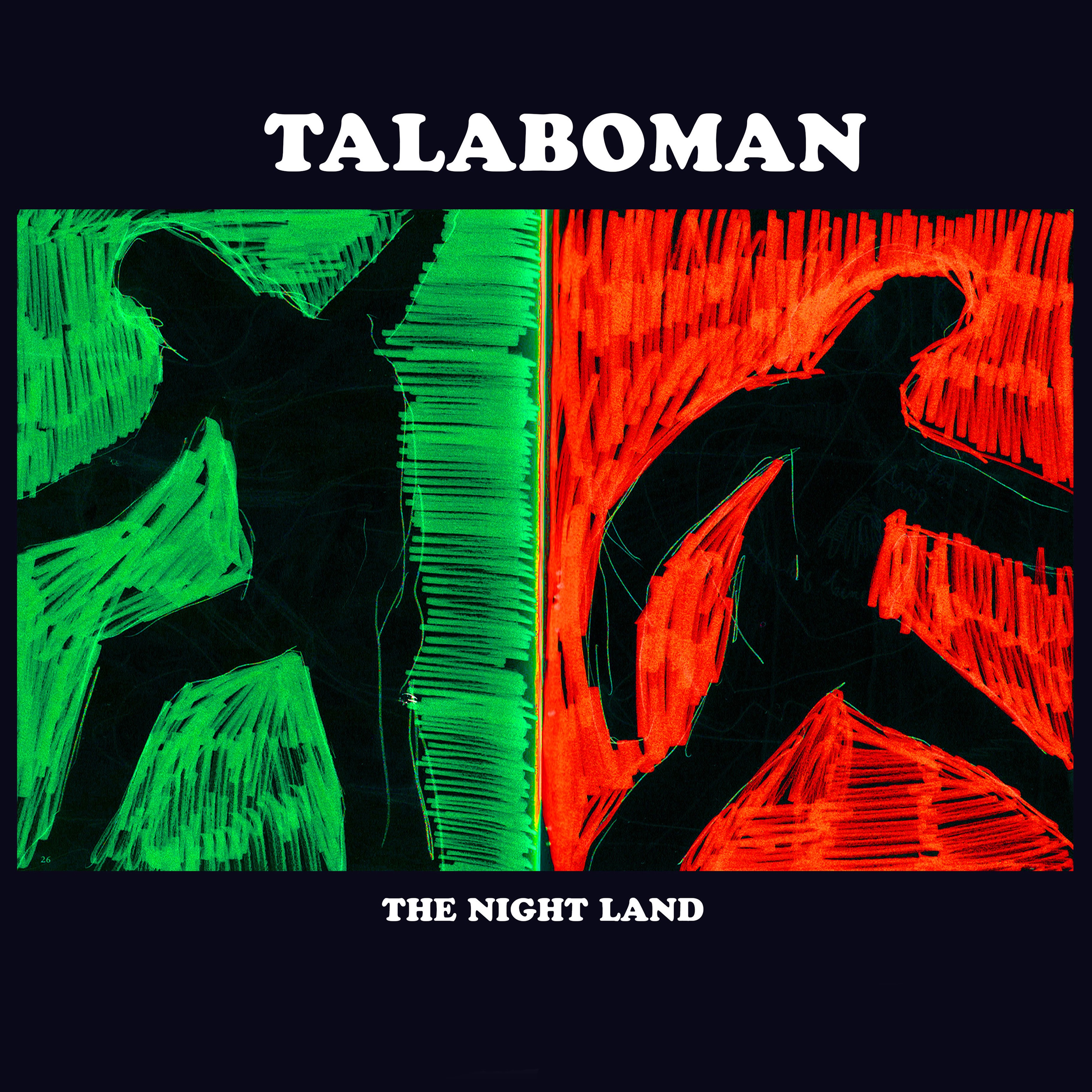 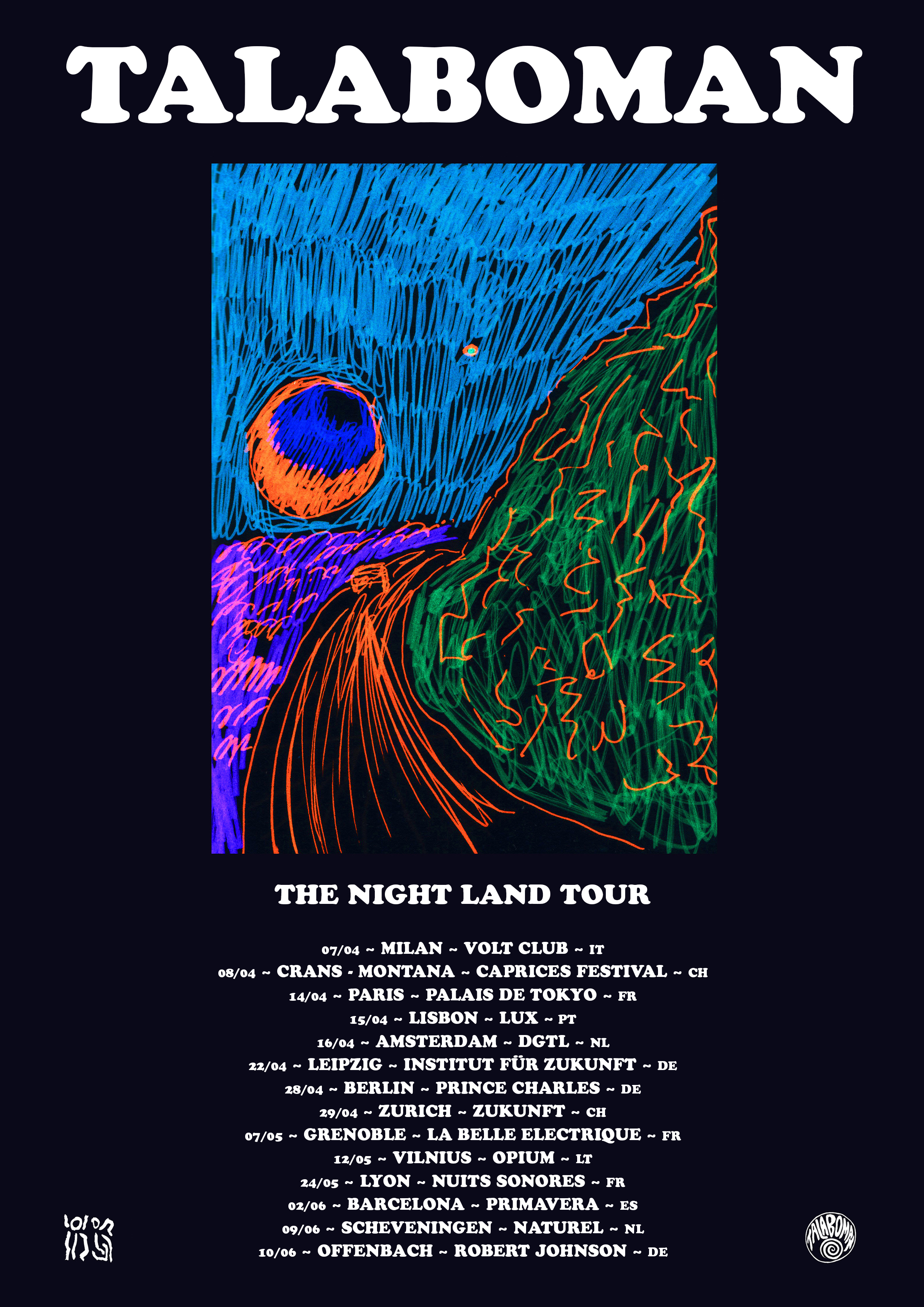