Nathan Fake moves to Ninja Tune for his fourth album.

Border Community alum Nathan Fake has announced that his next album, Providence – his first since 2012’s Steam Days – will be released on Ninja Tune on March 10 this year. It features collaborations with both noise veteran Prurient and Raphaelle Standell-Preston from Braids. 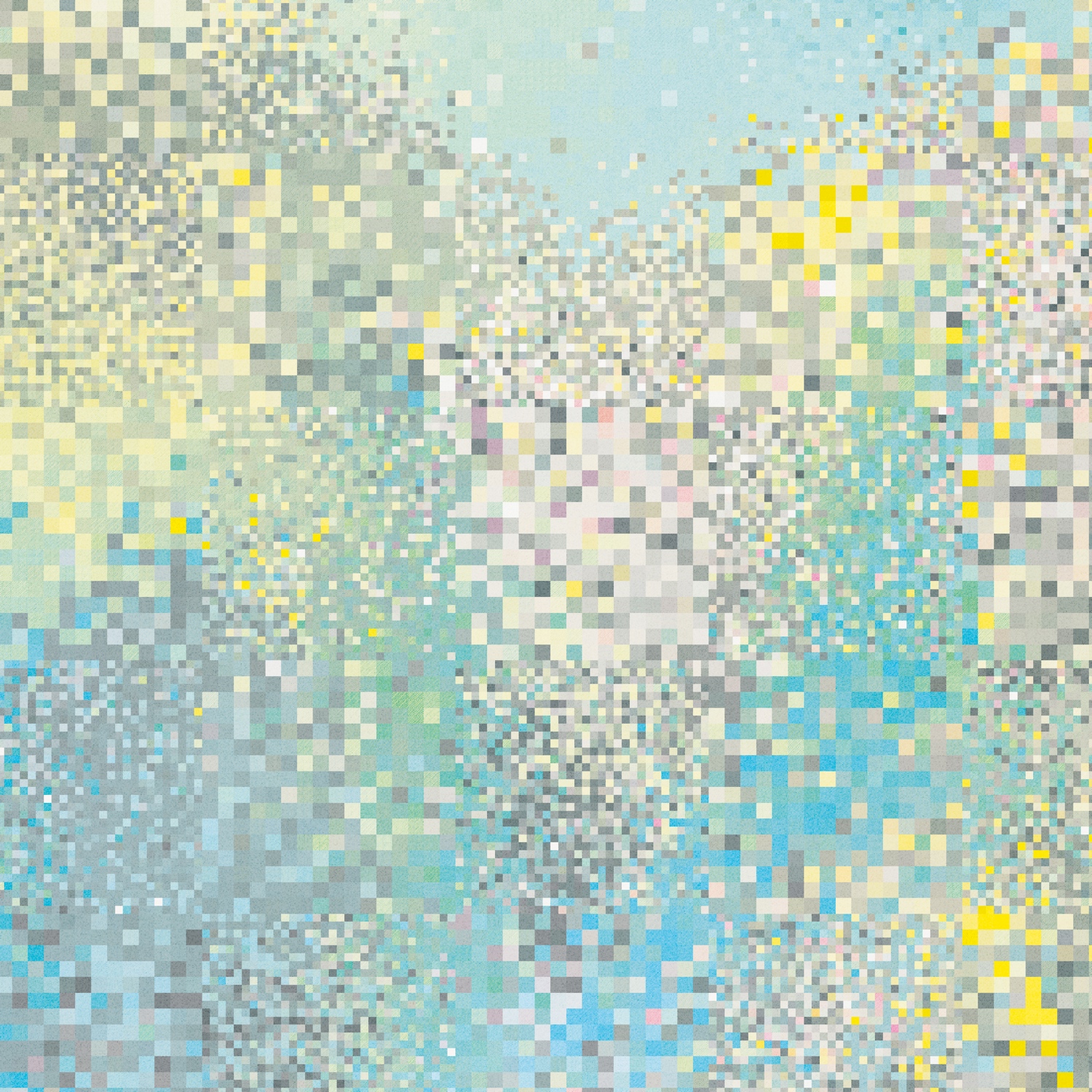 Providence marks a difficult time for the artist. After the release of Steam Days, Fake became somewhat nomadic, touring incessantly and unable to write music. When he returned home, he found his creative block exacerbated – overall he had “roughly a three year break” from writing music.

Eventually, Providence was written in a tight six month period, and according to Fake is a “massive step up”. Listen to the ragged ‘DEGREELESSNESS’, featuring Prurient, below.

Nathan Fake will also be touring the UK, Australia and Aisa in support of the record.