Grime superstar Stormzy has returned to social media after a winter break to reveal some tantalizing new details about his debut album. 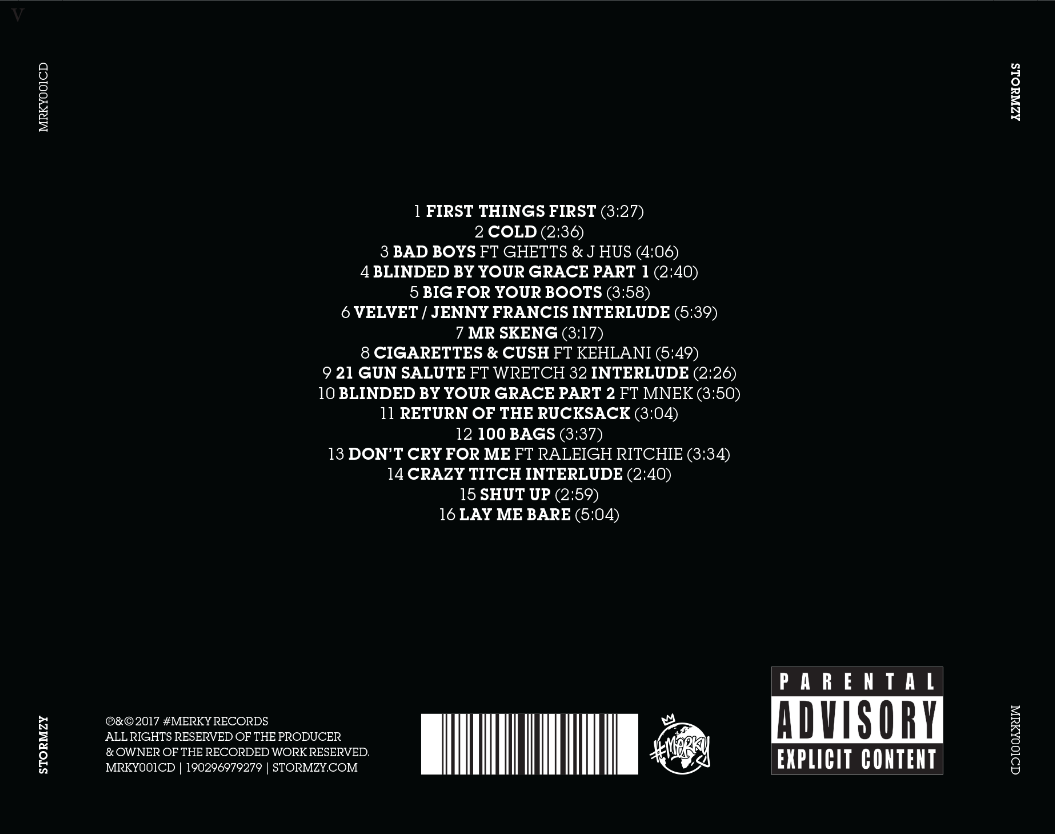 This reveal follows the appearance of billboards throughout London earlier this week. Stormzy also shared a preview of his next single, ‘Cold’ which is produced by Brummie beatmaker Swifta Beater. Take a listen below.

GSAP will be released on February 24.