Beyoncé will reportedly perform at the Grammys next week 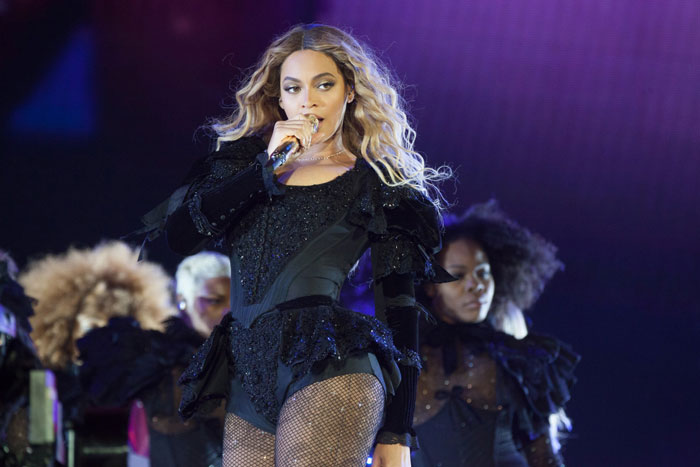 More good news for the Beyhive.

While many are speculating whether or not Beyoncé will actually be able to make her scheduled Coachella performances in two months due to her pregnancy, multiple sources tell Entertainment Tonight that she will, at least, be showing up on stage at the Grammys a week from Sunday.

She was reportedly spotted in Los Angeles with a glam squad and a team of dancers who may be taking Lemonade to Music’s Biggest Night. Bey, of course, would not be the first person to perform at the Grammys while pregnant. M.I.A. performed ‘Swagger Like Us’ with Jay Z, Lil Wayne, T.I. and Kanye West at the 2009 awards show. 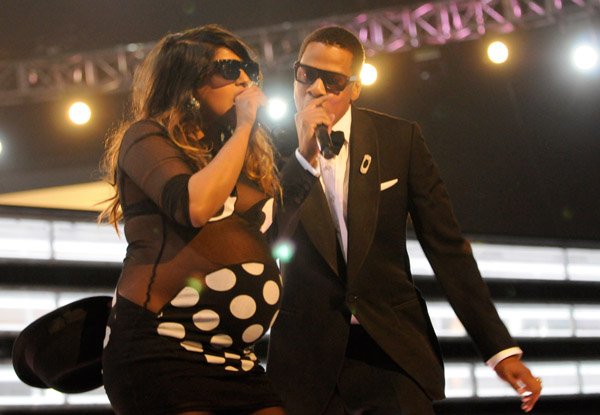 In other Jay Z news, the Brooklyn rapper was spotted this week in LA, as well, walking out of a studio with Young Guru. A new album could be on the way.