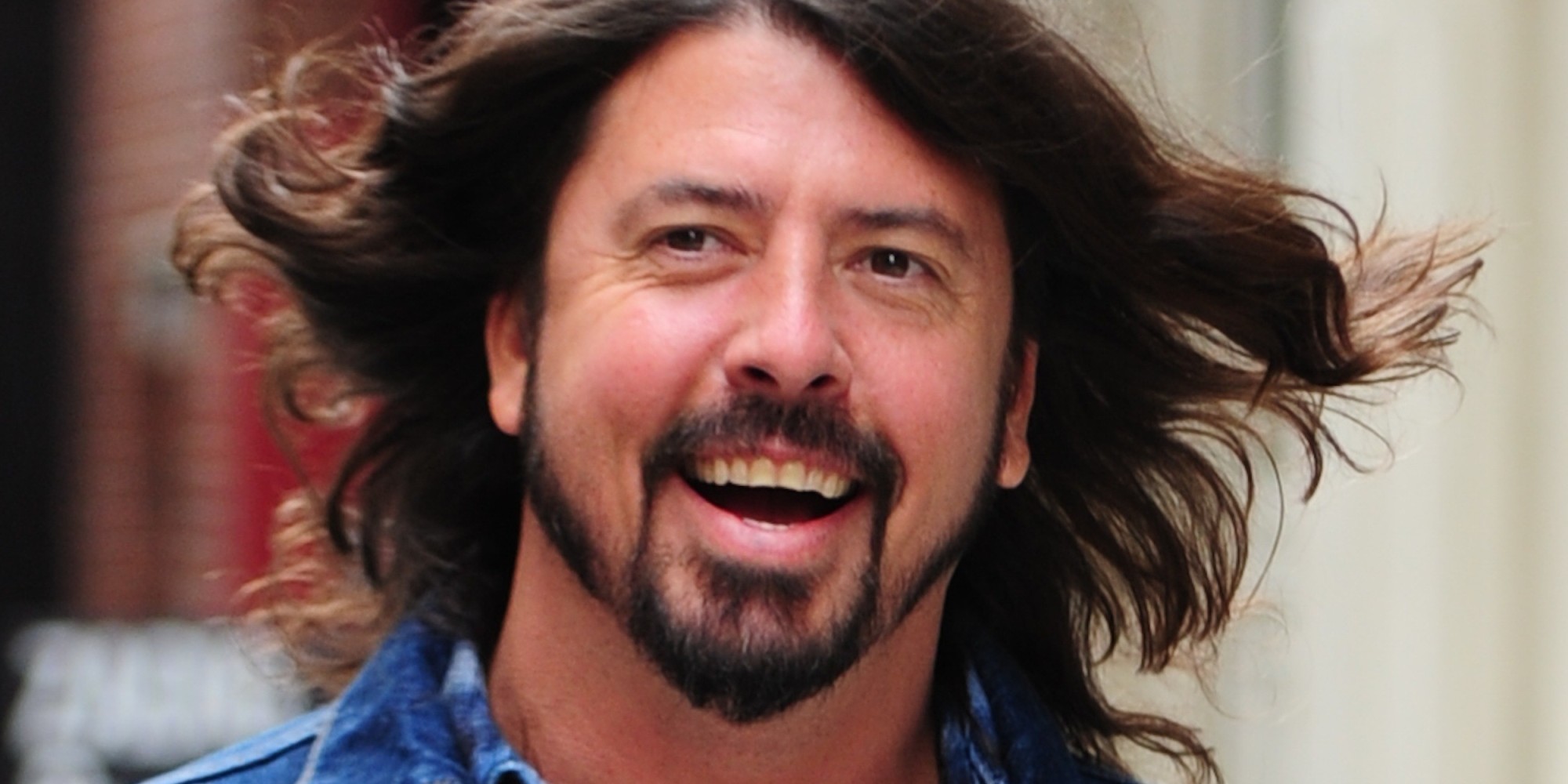 The Recording Academy says they made the announcement “prematurely.”

Earlier this week, we reported that A Tribe Called Quest and Anderson .Pak would be performing accompanied by Dave Grohl at the Grammys on February 12. As it turns out, this is not actually going to happen, Billboard reports.

In a statement shared with Billboard, the Recording Academy writes: ““Earlier this week, we announced that Dave Grohl would be performing with Anderson .Paak and A Tribe Called Quest prior to confirming all participants. Dave Grohl will not be part of this performance. Unfortunately, our announcement was made prematurely.”