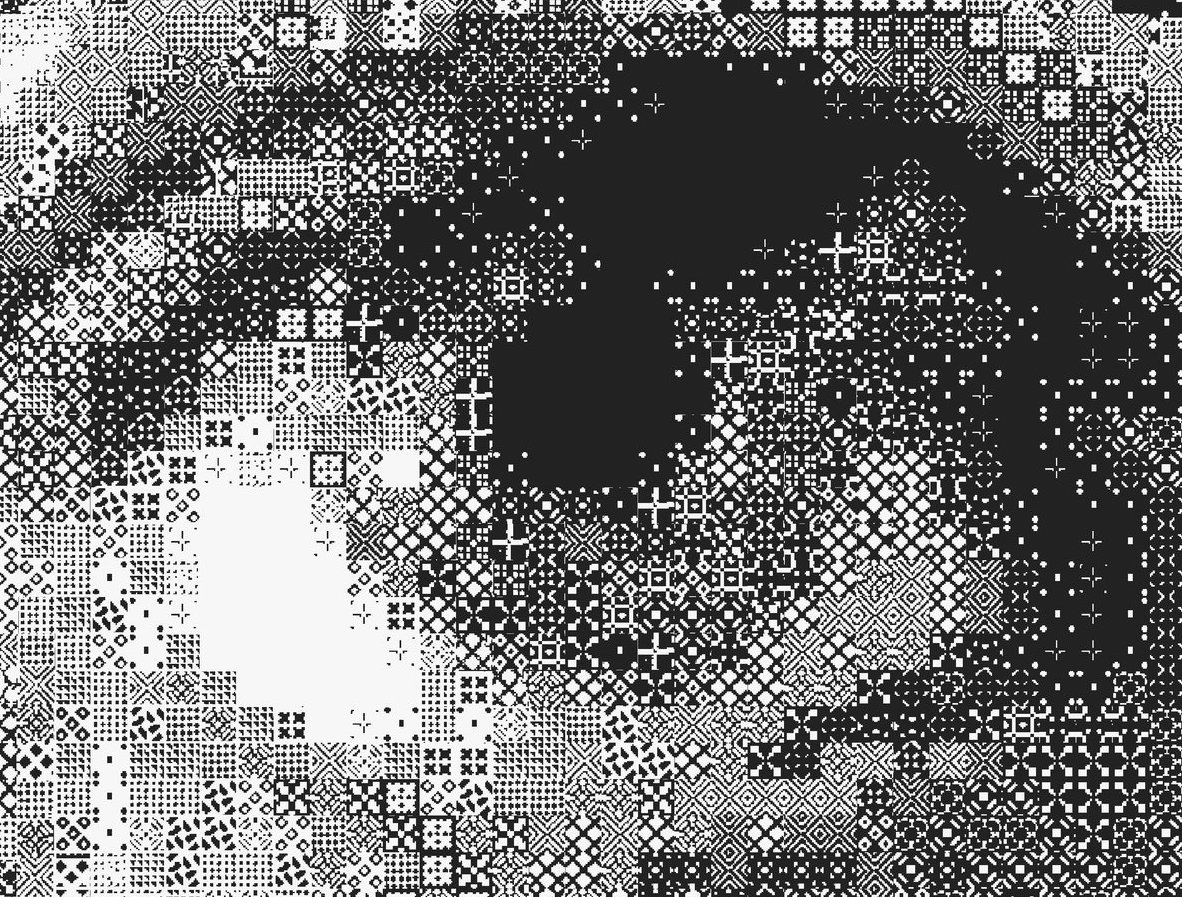 Touched has unveiled a new charity release 12″ with a little mystery behind it.

On Covert II they’ve teamed with De:tuned to feature anonymous artists from the labels’ archives. This includes some exciting possibilities considering those archives include Autechre, Amon Tobin, Holly Herndon and more.

Plaid appears to be a likely contributor. As one Discogs user points out, the track ‘Filmed Lipear’ is an anagram for “Plaid Melifer”, a track from the group’s recent album The Digging Remedy.

The press release also mentions “a variety of Cornish acidic sounds” which could be nothing — but could also be a subtle reference to Luke Vibert (who is Cornish and has made plenty of acid) or even Aphex Twin (who made ‘Cornish Acid’).

The label is best known for its massive charity compilations used to raise money for Macmillan Cancer Support, an organization dedicated to helping people diagnosed with cancer by provided support, information and resources.

Listen to a pair of anonymous tracks below and order Covert II via Bandcamp.