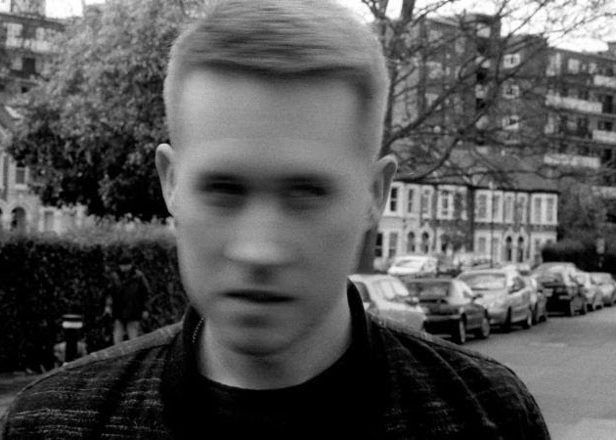 There’ll be no finer EP title this year than Toss Portal.

Joy Orbison has announced two new solo EPs, his first since 2012’s ‘Ellipsis’. ‘Off Season’/‘Fuerza’ is out soon on Hingefinger, the label Peter O’Grady runs with Will Bankhead, while the four-track Toss Portal EP will be available on O’Grady’s Bandcamp page – also called Toss Portal. The Chris Morris Prize for Innovation in Musical Titles is winging its way to him now.

Both releases will be available digitally and on vinyl – check out clips below. The Hinge Finger

We last heard from Joy O on last year’s collaborative 12″ with Boddika, the fifth of their Sunklo series. [via RA]