The iconic duo will play a rare live band set.

Blackest Ever Black and The Death Of Rave will team up for a crossover event at The White Hotel in Manchester on Saturday, February 4. 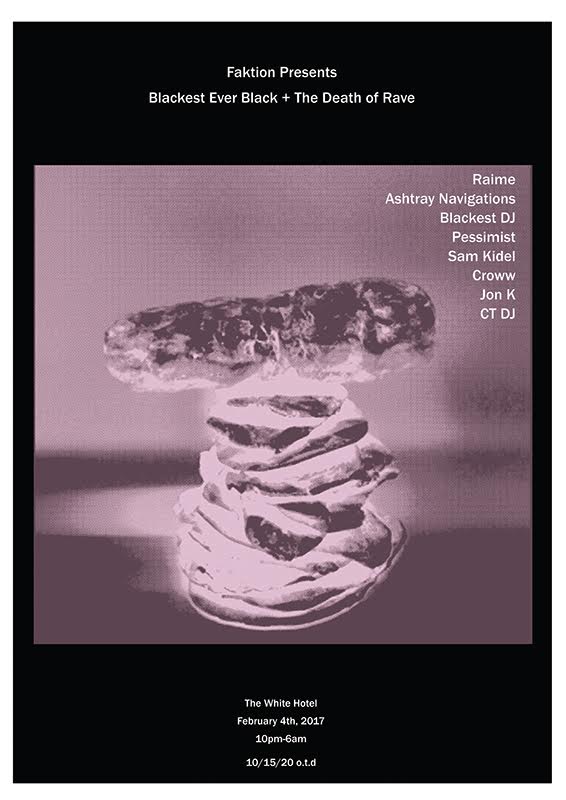 The night will also include a rare performance of Sam Kidel’s incredible Disruptive Music, that was released on The Death Of Rave last year. The album features the Young Echo and Killing Sound member playing Muzak-inspired hold music while on the phone with corporate call centers.

Learn more about the event on its Facebook page and listen to an excerpt from Kidel’s fascinating album below.