The KLF announce 2023: A Trilogy book, set for release in August 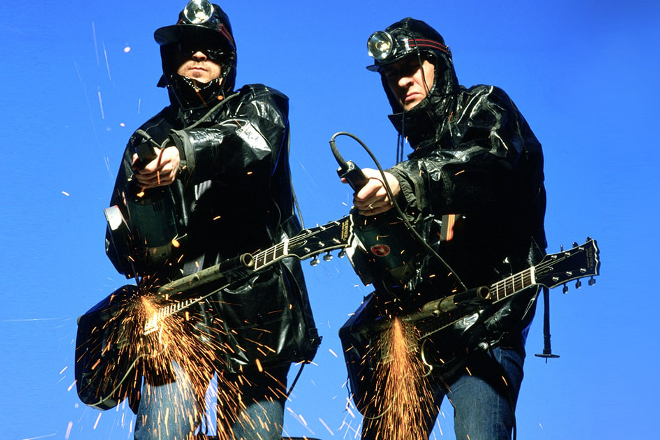 The book is a “utopian costume drama, set in the near future, written in the recent past.”

The KLF have offered more details on their impending return, announcing the release of a book called 2023: A Trilogy, set for publication on Faber & Faber on August 23.

Faber & Faber hasn’t released much in the way of concrete information about the book, but it’s described as “a trilogy by The Justified Ancients of Mu Mu,” one of Bill Drummond and Jimmy Cauty’s many aliases.

“Down through the epochs and out across the continents, generation upon generation of the Justified Ancients of Mu Mu have told variants of the same story – an end of days story, a final chapter story,” reads a press release.

“But with one hope, even if the hope at times seems forlorn. The story contained in this trilogy is the latest telling. Here it is presented as a utopian costume drama, set in the near future, written in the recent past.”

Drummond and Cauty teased their return last month with a bizarre YouTube video collage, later confirming it with a poster shared on their Twitter account. It’s not clear if the book is the “work” mentioned in the poster, or if it will be accompanied by new music. 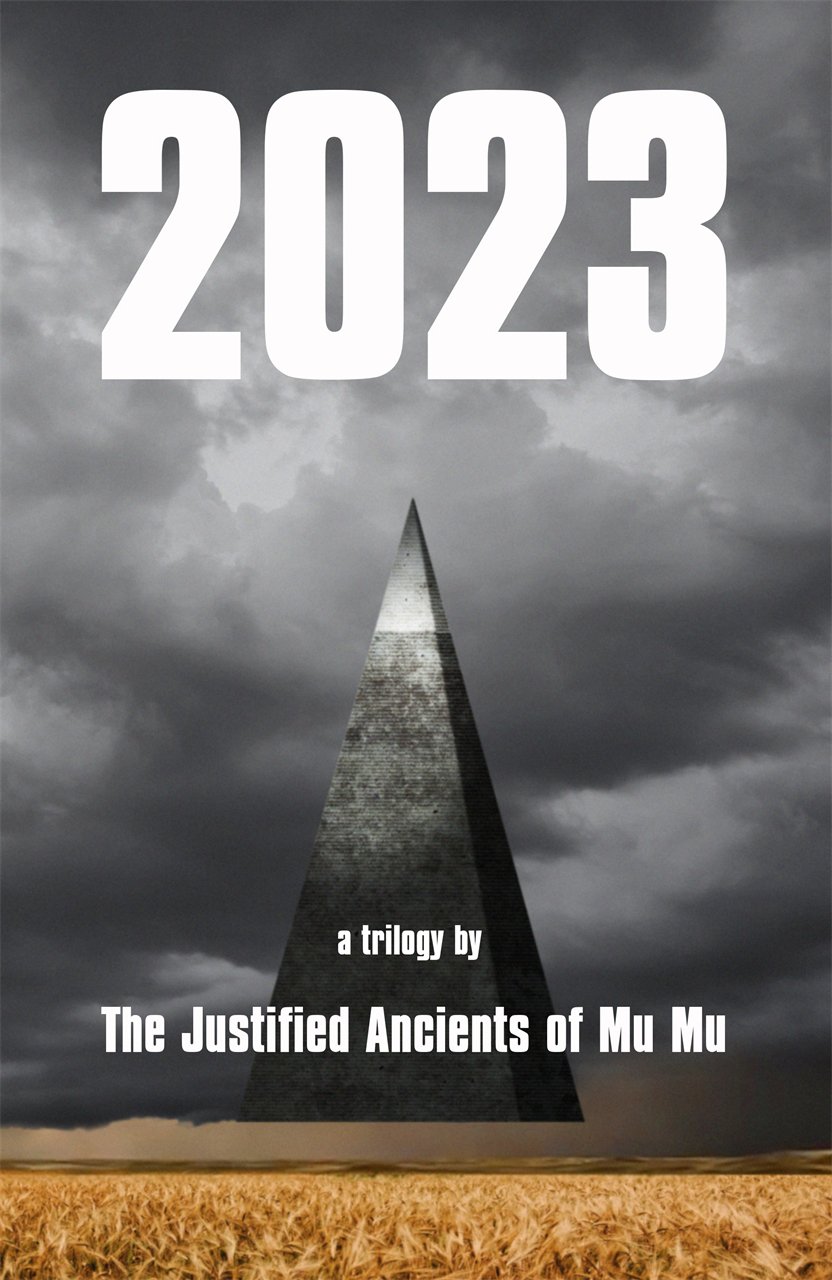