Beyoncé sued by the estate of Messy Mya over ‘Formation’ sample 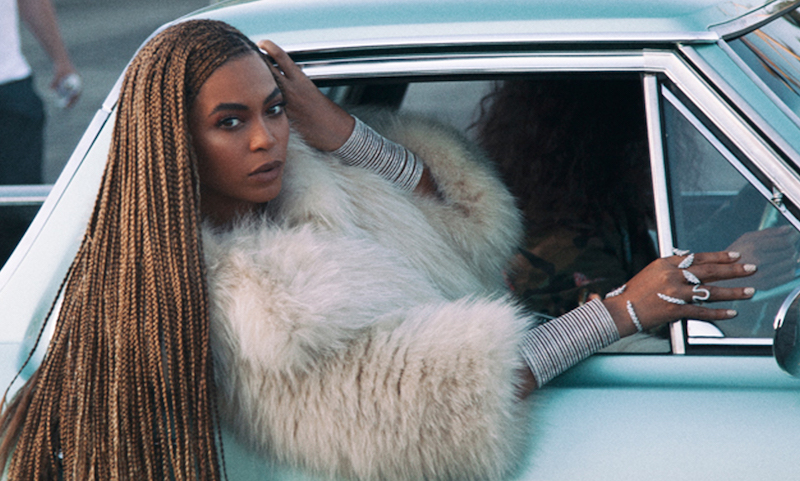 They seek $20M in royalties and damages.

Beyoncé has been sued by the estate of the late rapper, comedian and YouTube personality Messy Mya over a sample of his voice used in the video version of Bey’s ‘Formation’.

It has been a year since the release the video and its subsequent backlash for being perceived as anti-police, but also for being perceived as fetishistic about New Orleans and Hurricane Katrina. The latter part came from the imagery, as well as uncredited voice-over samples from Mya, born Anthony Barré, and Big Freedia.

Barré’s estate has filed a suit against Beyoncé for taking words from his ‘A 27 Piece Huh?’ video and “sprinkling them into her hit song”, as well as a voice sample from another video.

According to TMZ, the estate had previously attempted to receive compensation to no avail. “The estate goes on to claim they tried talking to Beyonce about the sample but says she blew them off.” They are now seeking more than $20,000,000 in back royalties and samples.