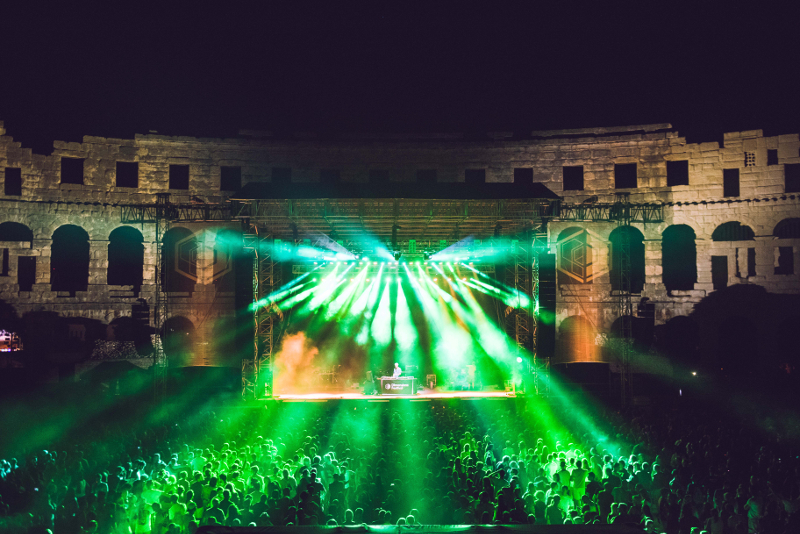 The first names for Dimensions Festival’s 2017 line-up have been announced, with Grace Jones and Jeff Mills among the headliners.

Jones will top the bill at the Croatian festival’s opening concert, sees her joined by Moderat, Yussef Kamaal and Moses Boyd.

Check the full line-up so far via the video below.

Read next: Saluting Grace Jones: The best to ever do it