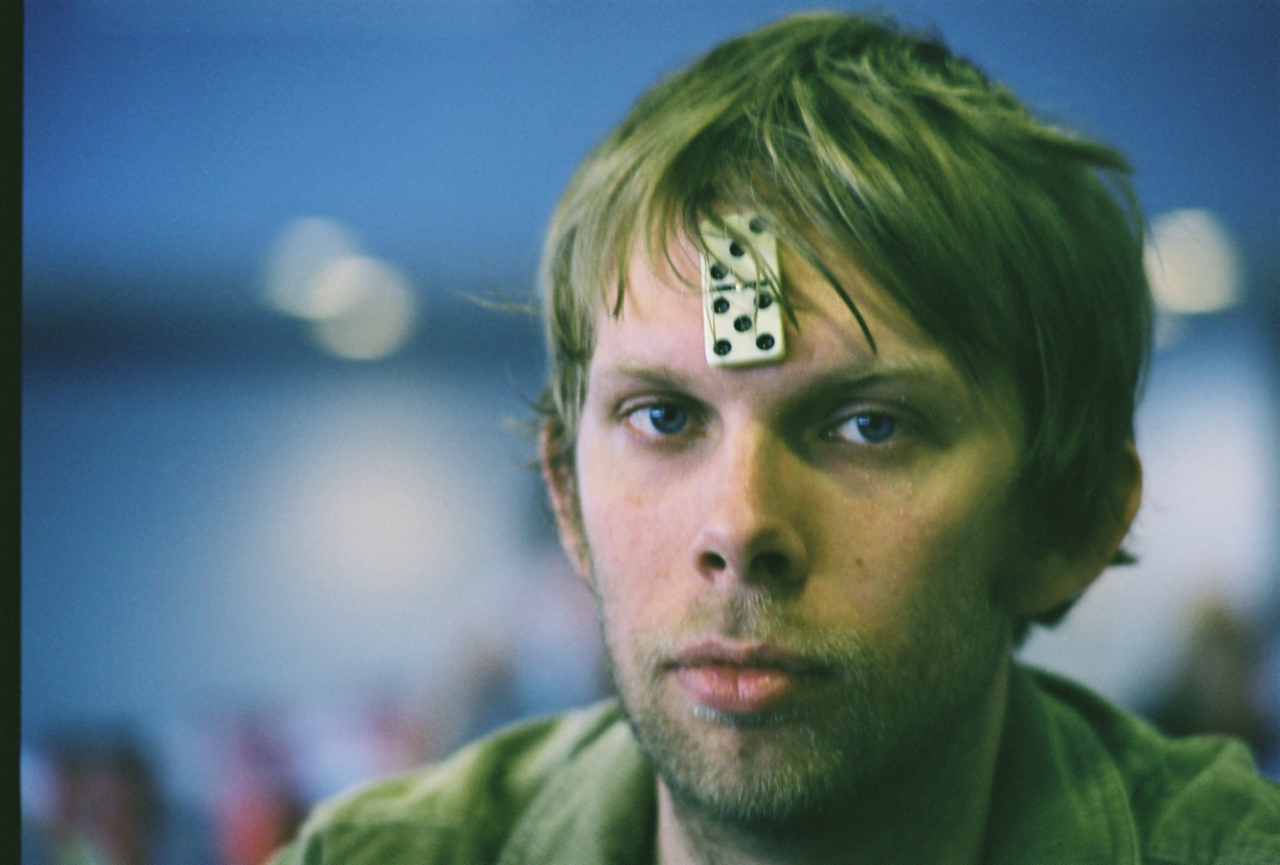 The first album for Jan Anderzen in six years.

Kevätjuhla, which translates as “Spring Celebration,” is Anderzen’s first release for the label following a split 7″ with Oneohtrix Point Never in 2010, ‘ALT02’, and his first full LP since 2011.

Over the past few years, the Tampere-based artist has been working on his visual art practice of painting and building installations, for which the music of Kevätjuhla was initially composed.

“Attempting to seek a bond between sound, the earth and organic matter, the installation Kevätjuhla was built as a listening station for the album,” reads the press release. “Sound was sent to speakers through cables that were sprouting like stems from a piece of dirt and a single coleus growing from the top.”

Another glimpse of the album is available via the video below, which was directed by Timo Marila. Kevätjuhla is out March 17 on Alter.