Techno celeb Nicolas Jaar only released his popular Sirens LP last year, but he’s already onto the next one – his first published book.

Entitled Network the book will be published by Printed Matter and Jaar’s own Other People label and features design from Jena Myung and Maziyar Pahlevan. It’s a conceptual project that features “visual essays” and “text contributions” from post-punk icon Lydia Lunch, designer Linda van Deursen and Jaar himself. 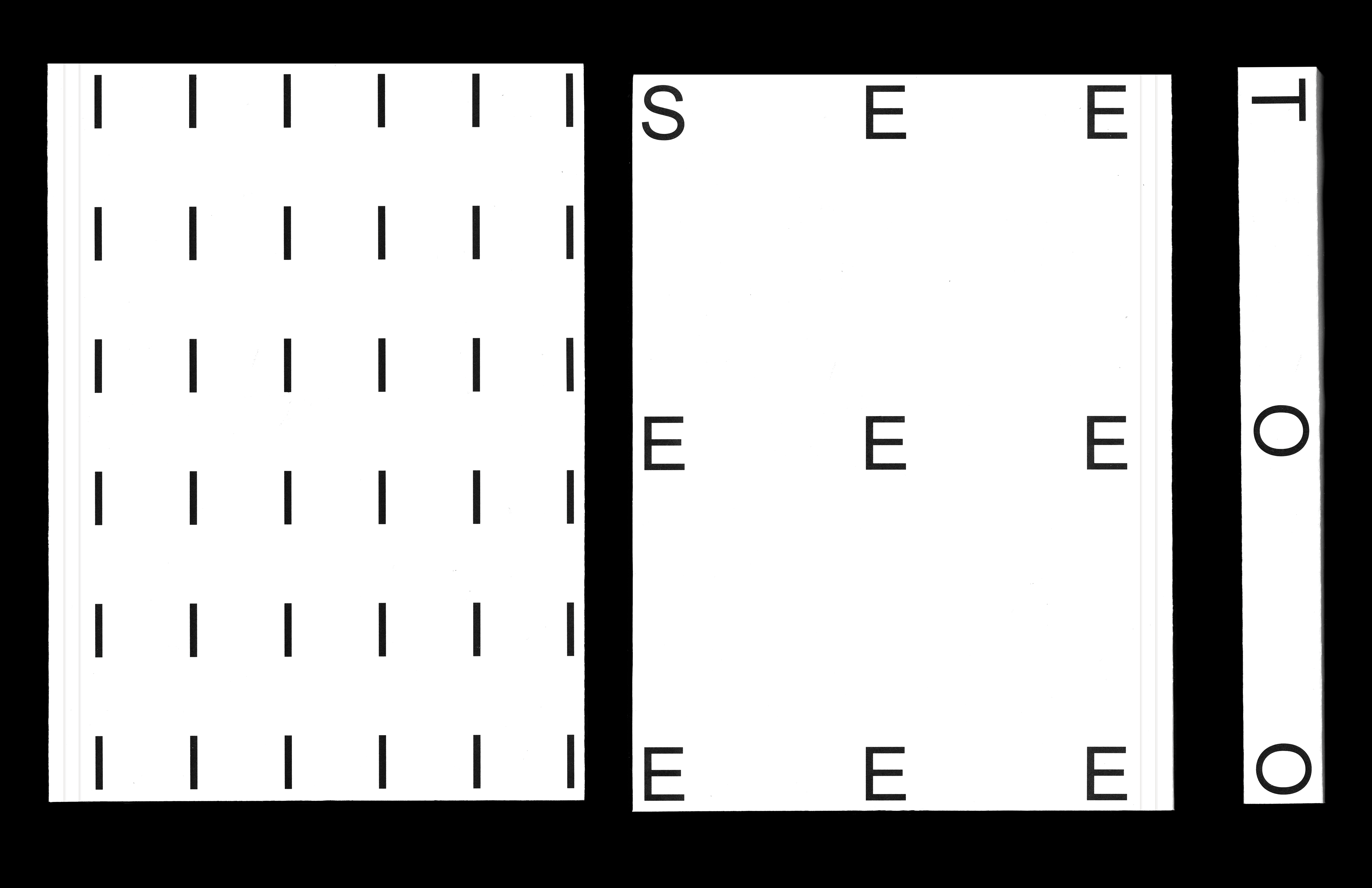 Network sprung from an idea that was formed when Jaar was asked to participate in a 6-month radio residency for the BBC. Instead of just putting together DJ sets, Jaar wrote a radio play where he was an invented DJ inside a “fake BBC-style radio world”. While this was rejected for being “too far out”, it sowed the seeds for Network. 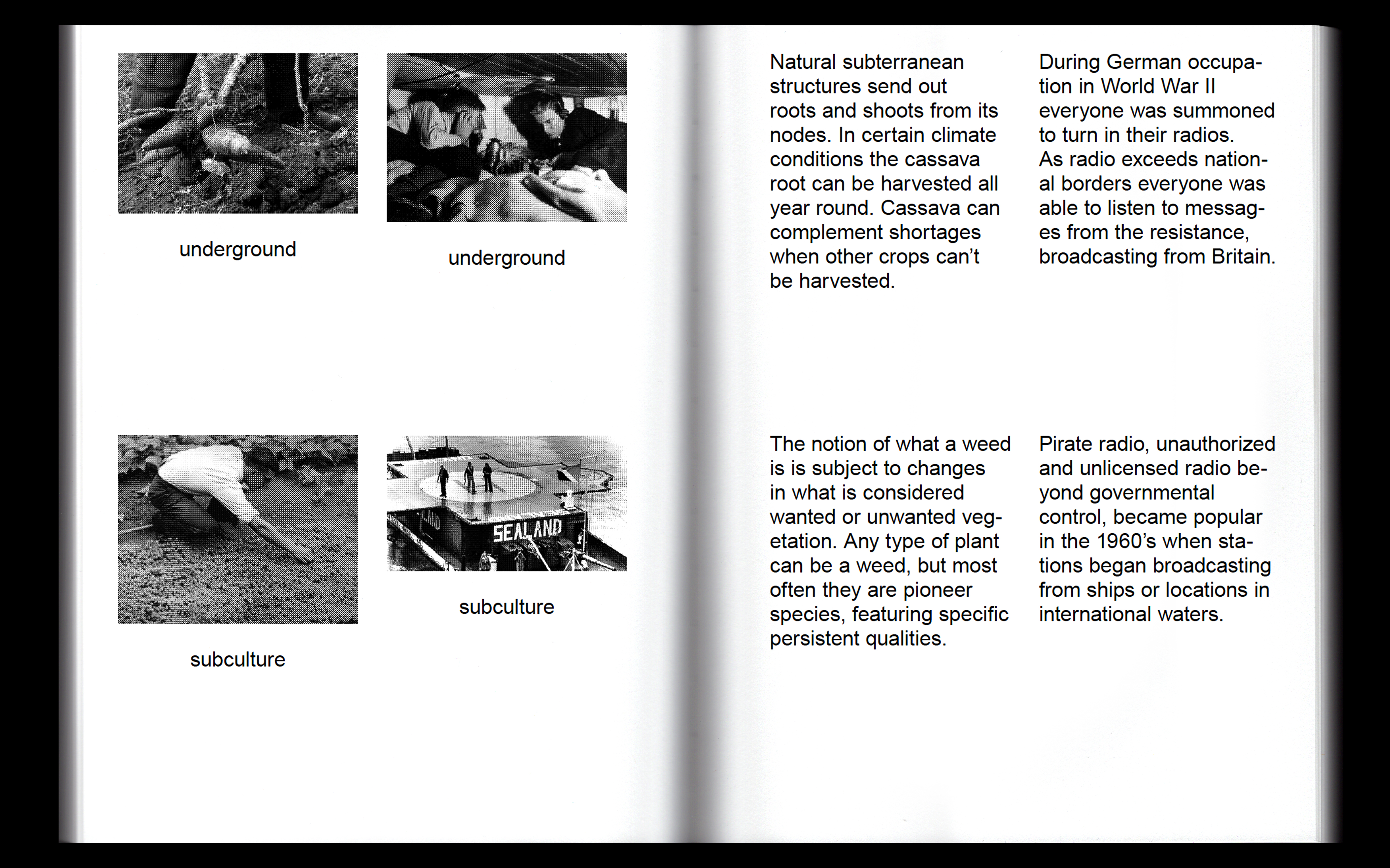 Instead of the radio play, Jaar devised the Other People Network with programmer Cole Brown to make 333 radio stations featuring over 20 hours of music and bizarre “fake” radio programs made with the assistance of voice actors. Network offers transcripts of these radio shows and “gives theoretical consideration to the inherent political possibilities of radio broadcast.”

Network is available for pre-order now and the first edition is limited to 1100 copies.