2002’s Sunday Night Live at The Laptop Café is getting a fresh vinyl release.

Clone has announced a vinyl reissue of Sunday Night Live At The Laptop Café, the only 12″ to be released by Drexciya member James Stinson’s The Other People Place project.

Released in 2002, the 12″ is actually a split release that features Stinson’s ‘Sorrow & a Cup of Joe’ on the A-side, with the B-side featuring ‘Telepathic Seduction’, the only track from DJ Stingray’s Mystic Tribe A.I. alias. 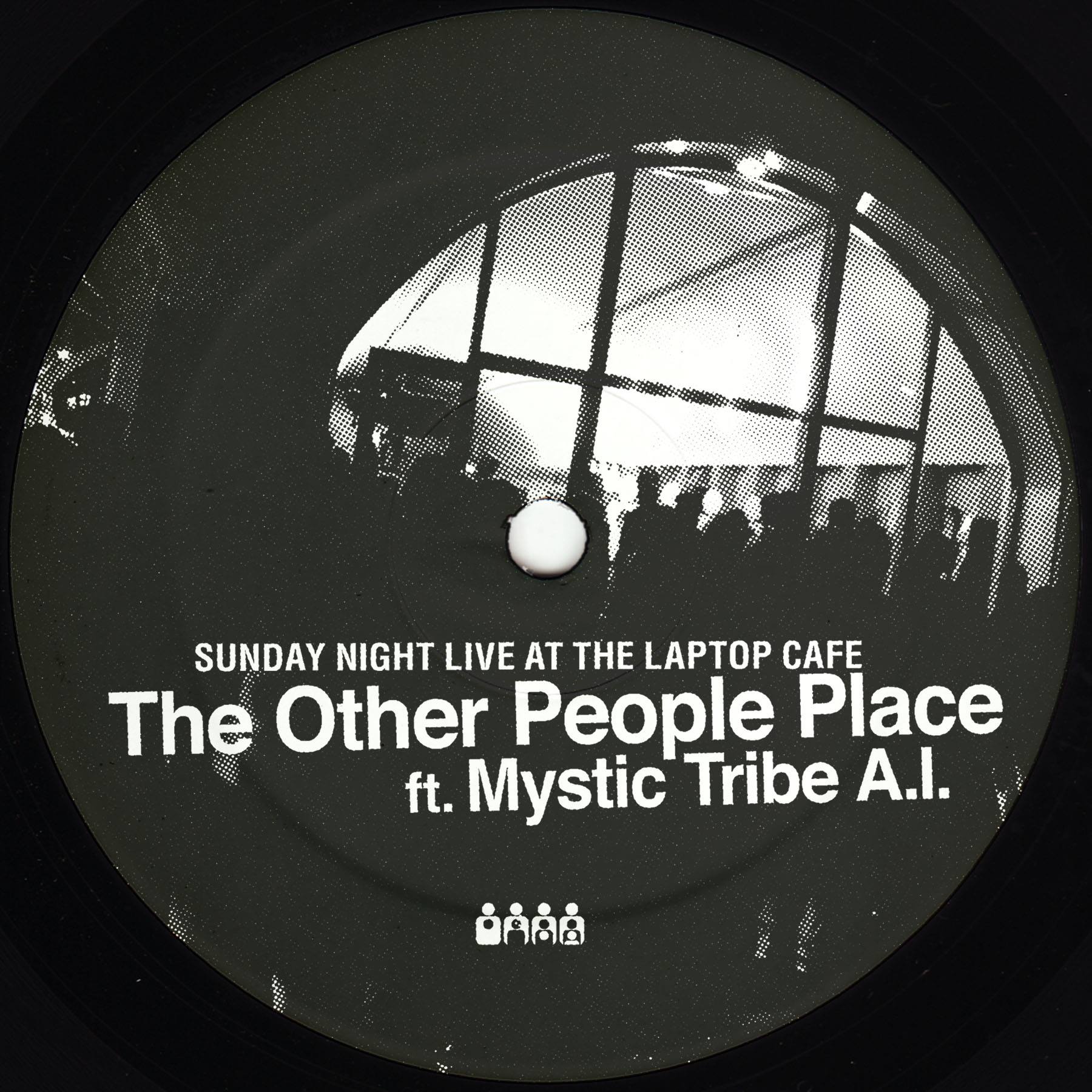 The 12″ was issued in the same year that Stinson died, and followed the 2001 release of Lifestyles Of The Laptop Café, the cult debut from his Other People Place on Warp Records.

Last year, Warp bowed to overwhelming public demand and announced a vinyl reissue of Lifestyles Of The Laptop Café, which has become one of Detroit electro’s most loved albums. The reissue was released this week.

Clone will release Sunday Night Live At The Laptop Café in April through Clone Aqualung Series, complete with brand new artwork. Listen to ‘Sorrow & A Cup Of Joe’ below.