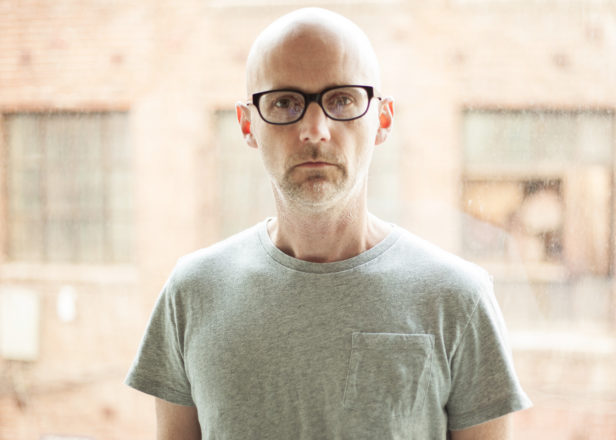 Moby has made some enormous claims about Donald Trump’s ties to Russia and more in a post citing insider information from “friends who work in DC.”

On Instagram, Moby claims Buzzfeed’s infamous unverified intelligence dossier on Trump (which details Russian blackmail and a gross story about golden showers) is “100% real” and that “the Trump administration is in collusion with the Russian government, and has been since day one.”

He also says the current administration “needs a war, most likely with Iran” and that Republican party leaders are planning to eventually impeach Trump before he causes too much damage.

Last month, Moby said he turned down an offer to DJ Trump’s inauguration and offered an alternative protest playlist.

after spending the weekend talking to friends who work in dc i can safely(well, 'accurately'…) post the following things: 1-the russian dossier on trump is real. 100% real. he's being blackmailed by the russian government, not just for being peed on by russian hookers, but for much more nefarious things. 2-the trump administration is in collusion with the russian government, and has been since day one. 3-the trump administration needs a war, most likely with iran. at present they are putting u.s warships off the coast of iran in the hope that iran will attack one of the ships and give the u.s a pretense for invasion. 4-there are right wing plans to get rid of trump. he's a drain on their fundraising and their approval ratings, and the gop and koch brothers and other u.s right wing groups are planning to get rid of trump. 5-intelligence agencies around the world, and here in the u.s, are horrified by the incompetence of the trump administration, and are working to present information that will lead to high level firings and, ultimately, impeachment. i'm writing these things so that when/if these things happen there will be a public record beforehand. these are truly baffling and horrifying times, as we have an incompetent president who is essentially owned by a foreign power. -moby