The follow-up to one of our favorite albums of 2014 is nearly here.

London producer Mr. Mitch has announced his second LP, Devout, an album of “leftfield pop with [a] foundation in grime,” according to his label Planet Mu.

We’d already flagged it as one of the albums we’re most excited for in 2017, and now the Boxed boss has shared the first taste of the record, ‘Priority’, featuring grime MC P Money.

The album is about “love, loyalty, family and the start and end of relationships, with an overarching theme about becoming a father,” the label adds, and sees Mitch, aka Miles Mitchell, adding his own vocals for the first time, while his young son Milo also adds vocals.

“We all know the stereotype of the black dad with multiple children from multiple partners who is absent from the child’s life,” says Mitch. “We see it consistently in popular culture. I want to champion the alternative, which to me is just normal.”

The album also features Denai Moore on ‘Fate’, Duval Timothy on ‘Lost Touch’, Py on ‘Pleasure’ and Palmistry on ‘VPN’.

Devout is out on April 21 via Planet Mu. See the album artwork below and rewind to Mitch’s excellent 2014 FACT mix underneath. 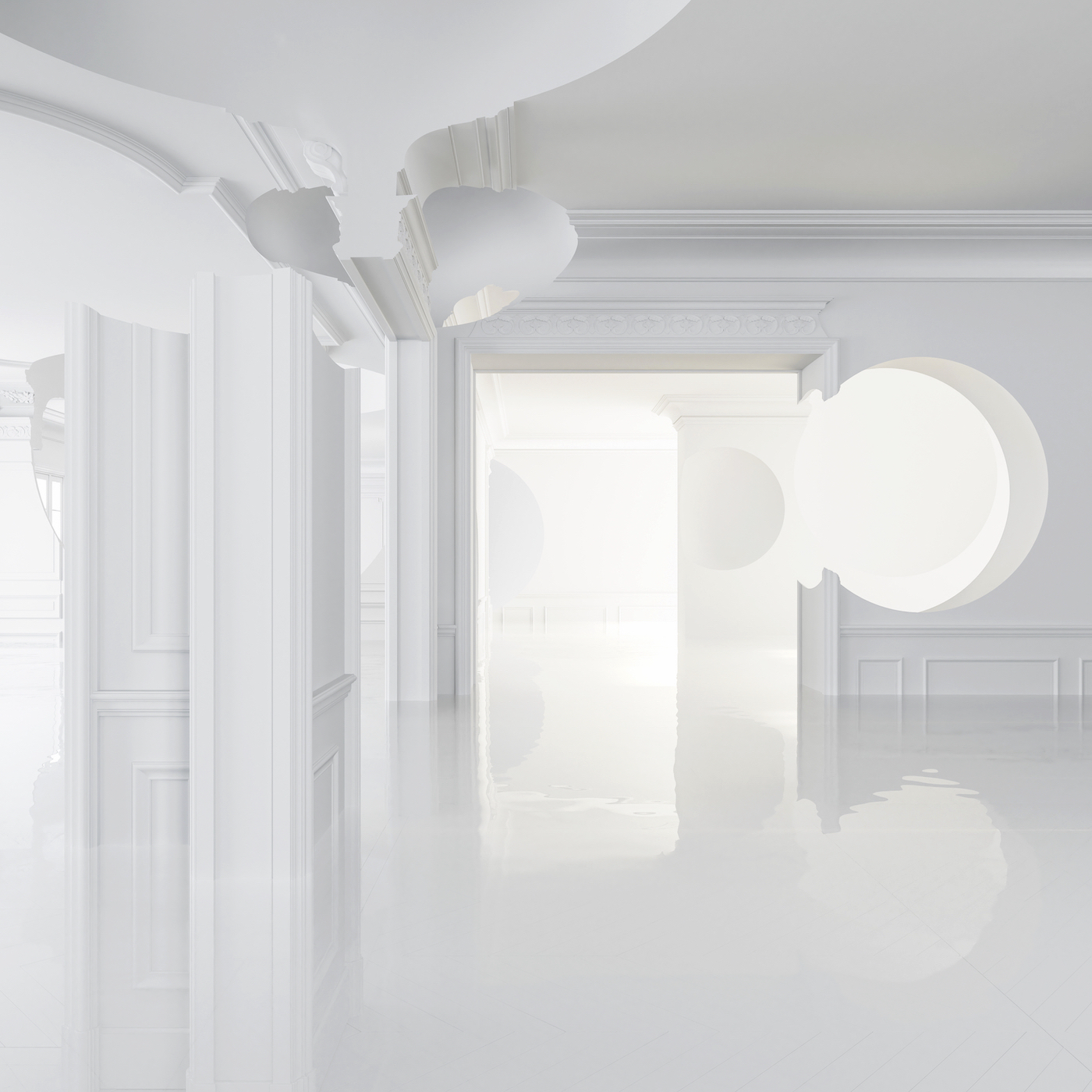