10% of the sales will go to a Portland charity that helps house people experiencing homelessness.

A one-of-a-kind, left hand-converted Hagstrom Blue Sparkle Deluxe guitar that belonged to late Nirvana frontman Kurt Cobain has gone up for auction on eBay for Charity.

The guitar is currently owned by Portlander Nathan Fasold, the proprietor of shop Black Book Guitars, who specializes in musical instruments with unique histories. According to GeekWire, the guitar has been authenticated by Nirvana’s primary guitar tech Earnie Bailey. He reportedly “hand-delivered the 1958-era instrument to Cobain in Seattle in 1992 at the musician’s request.”

Check out the guitar here. 10% of the auction proceeds will go to Portland non-profit Transition Project, Inc., which helps people who have previously experienced homelessness to transition back into housing. 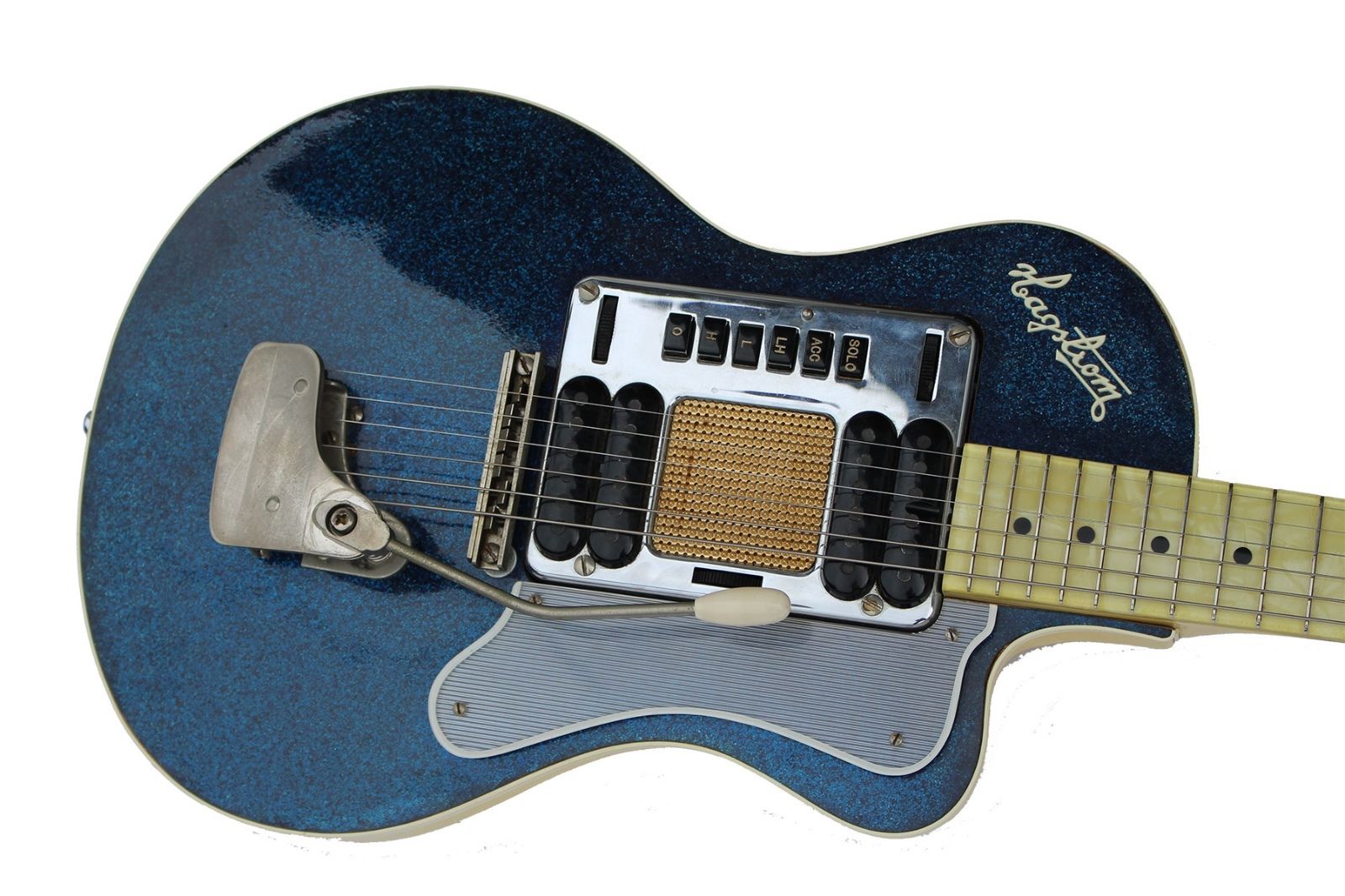