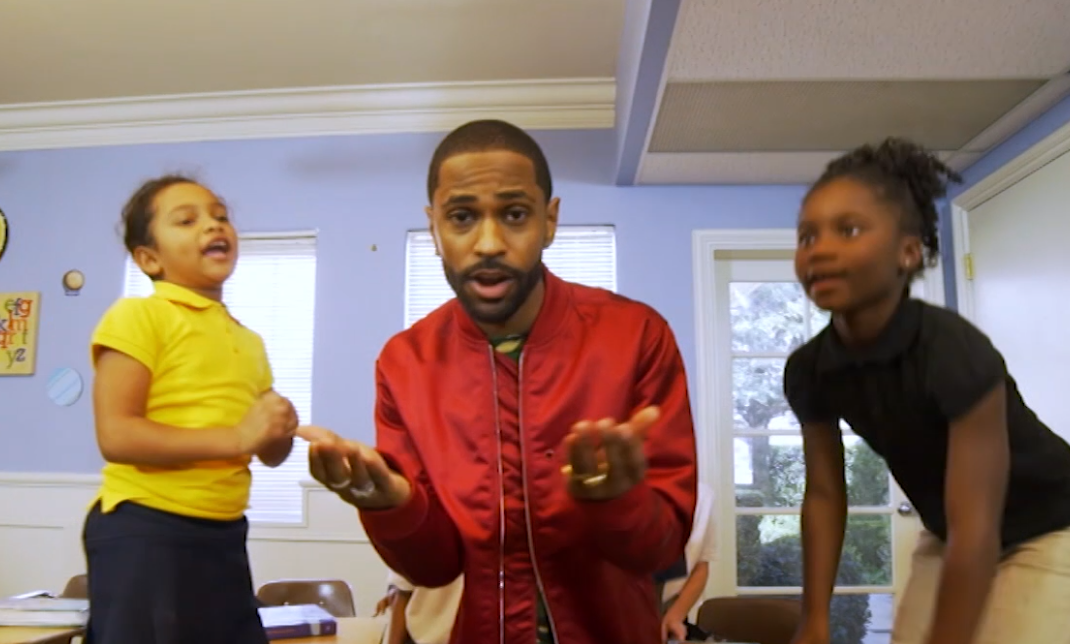 Big Sean goes back to school for this feature.

A host of hip hop stars including Ice Cube and Migos have contributed to a second-grade teacher’s song extolling the benefits of reading.

Michael Bonner, who educates students aged between seven and nine in North Carolina, made the news last month after a video of him using rap songs teach his class went viral.

Now, with some help from talk show host Ellen DeGeneres, Bonner has enlisted Big Sean, Migos, Ice Cube, Ty Dolla $ign and Lin-Manuel Miranda to remix the track and perform together with his pupils in a new video.

Bonner explained to DeGeneres that using rap as a teaching aid has helped motivate his schoolkids, many of whom come from low-income communities.

“Poverty has this way of disrupting the brain,” he said. “Trying to teach a kid that doesn’t have a home and is hungry is a different ball game.”

As well as highlighting Bonner’s efforts, DeGeneres donated $25,000 to the South Greenville Elementary School and started a GoFundMe page that has amassed more than $83,000 in donations.