Hear the producer sing on the album’s opening track.

Arca has unveiled his self-titled third album which will be released this spring on XL Recordings.

Arca follows 2015’s incredible Mutant (our No. 4 album of 2015) and features the producer’s singing voice for the first time on a proper album. Hear it now on the arresting opener ‘Piel’

The producer provided a hint of a vocal direction on last year’s Entrañas mixtape which featured the producer singing on the final track ‘Sin Rumbo’, which appears as the centerpiece to Arca.

Look at the artwork (by longtime collaborator Jesse Kanda) and the tracklist below. 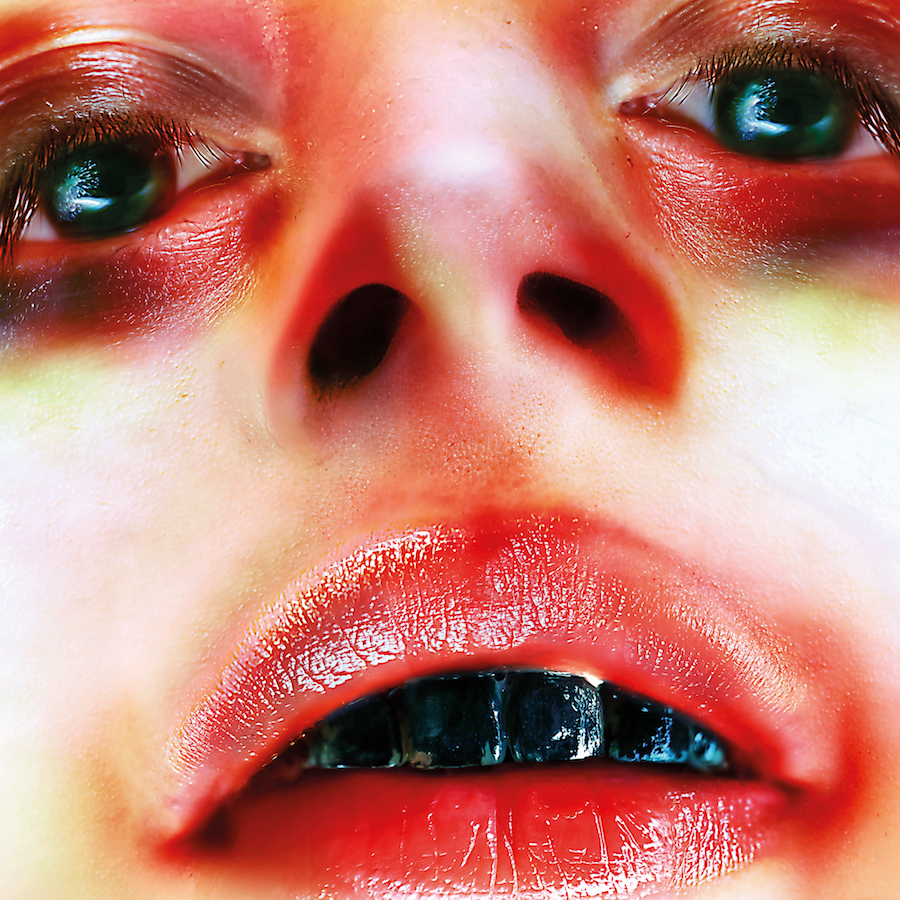