Swans to reissue The Great Annihilator on signed double vinyl

This was originally posted by The Vinyl Factory.

Using newly discovered DATs and cassettes from the original sessions.

Michael Gira and Swans have announced the reissue of the 1995 album The Great Annihilator on double vinyl.

Due on April 28 via Gira’s Young God Records and Mute, a partnership that has overseen the release of Swans recent records, The Great Annihilator has been remastered by Doug Henderson from drummer Bill Rieflin’s recently discovered DATs and cassettes containing unmastered mixes from the original sessions.

Michael Gira described the discovery as “a revelation of great sonic effect.”

Released on double vinyl and CD and signed by Michael Gira, the reissue will also include a companion CD of his solo debut LP Drainland.

It follows the release of Swans’ “final” album The Glowing Man in 2016, and reissues for long out-of-print early ’90s albums, and their 1983 debut Filth.

With originals going for over £200 online, you can pre-order your copy now ahead of its release on April 28. 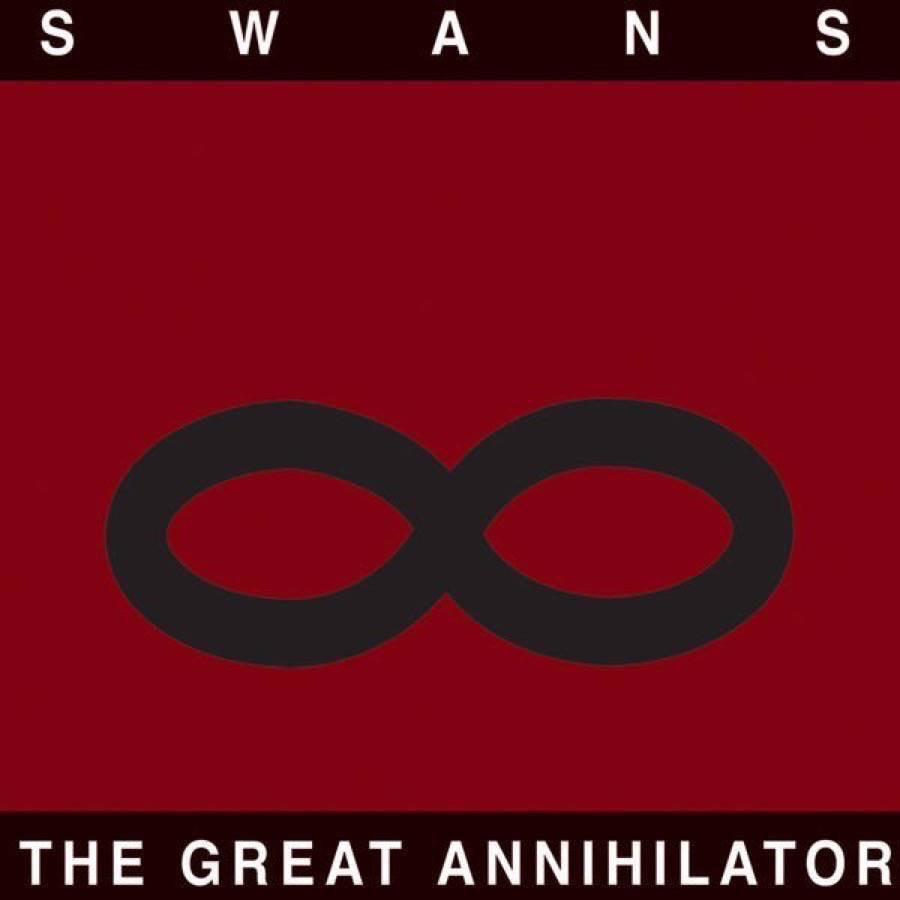