A greatest hits, of sorts.

Jersey Club innovator Jayhood has announced his long-time-coming debut album. Titled King, the record collects his years of production. He may be known for huge tracks like his remixes of Robin S.’s iconic ‘Show Me Love’ and Beyoncé’s ‘Drunk in Love’, but this shines a light on some of his other work, including ‘Hands On Ya Hips’.

Alongside being one of the major players in the second generation of Jersey Club DJs, Jayhood produced the track ‘Banji’ for Missy Elliott and rapper Sharaya J.

King will be released via Local Action on March 24. It is available for pre-order now on iTunes and Bandcamp. 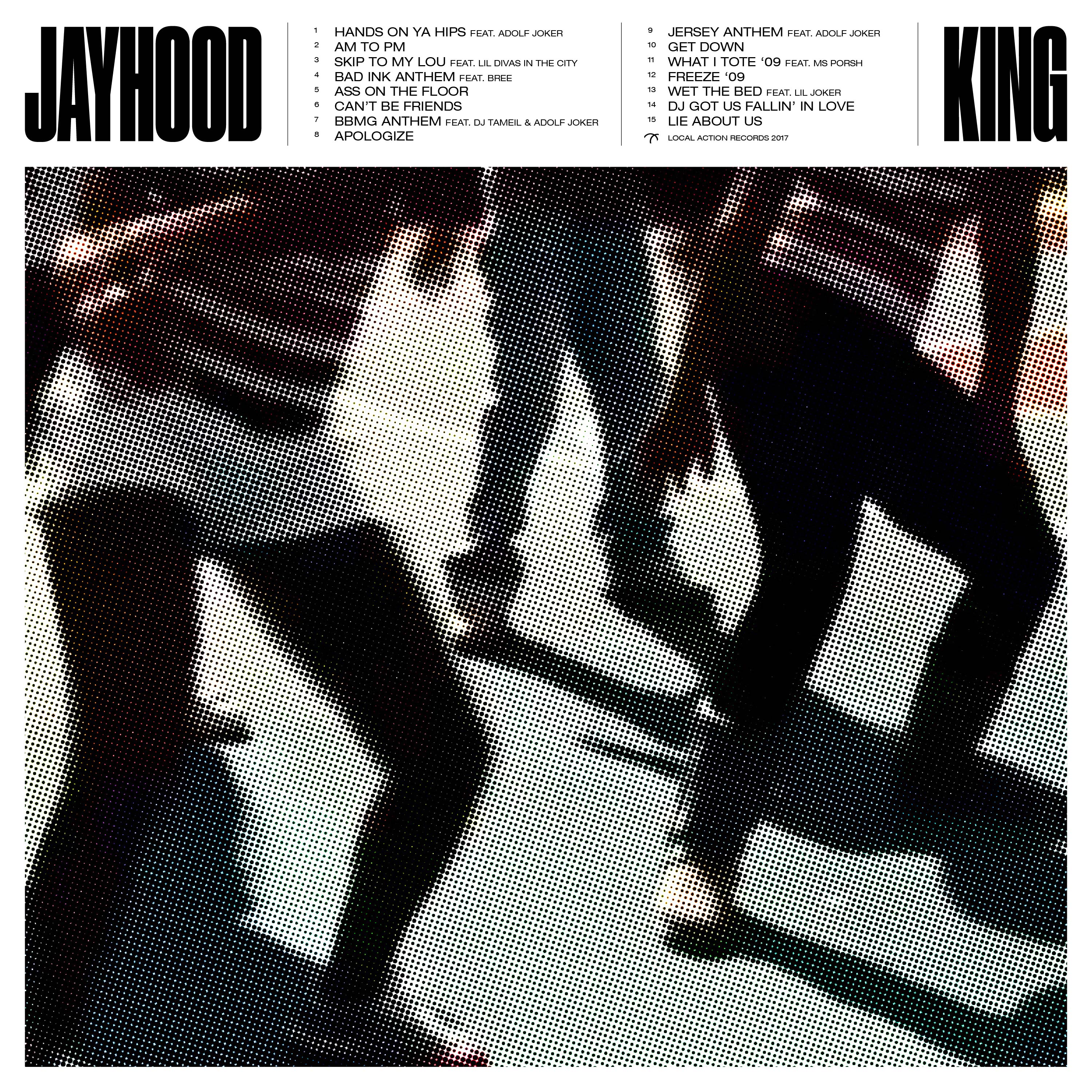