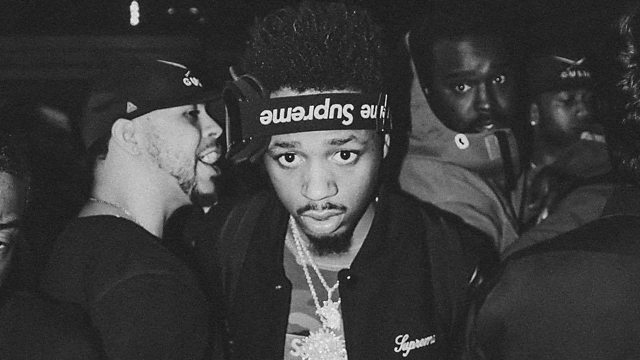 The young superstar is coming into his own.

Metro Boomin is the man behind many of rap’s biggest songs – and, perhaps, the genre’s most memorable (and memeable drop – but soon his name will be the one that’s top-billed.

In a new interview with GQ, the Atlanta producer reveals he’s working on his debut album and his own label.

On the label and being a tastemaker, he said: “I’m heavily influenced by a lot of people like Dre, Pharrell, and Kanye. They’re all big time tastemakers and trendsetters, just for culture, period. So I strive to do that as well. I’m starting my label up, so of course I’m going to keep bringing new things to the table: new artists, new sounds, and new vibes for people to love and live with.”

While there are no other details about the album, just that he is working on it, Metro did cite Michael Jackson and Green Day’s American Idiot as influences on his work. Those might be cool, albeit odd, routes for his solo debut.