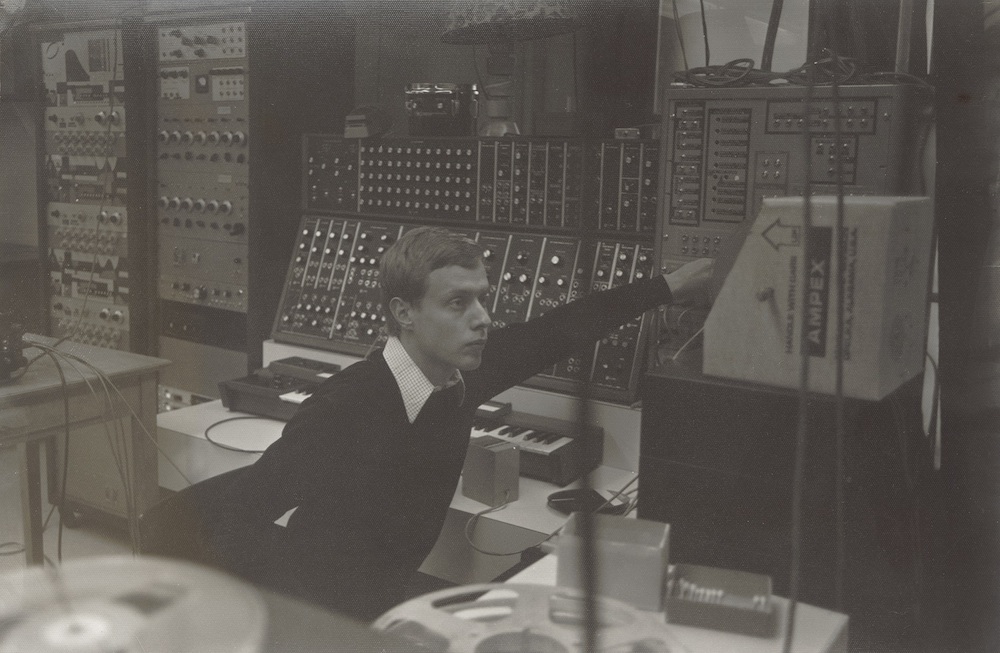 20th century composer and electronic pioneer Ragnar Grippe’s utterly unique debut album Sand will receive its first reissue ever from Dais Records on the 40th anniversary of its original release.

A student of the musique concrète pioneers Groupe de Recherches Musicales and a close friend of avant-garde composer Luc Ferrari, Grippe has gained a strong cult following for his blend of post-modern composition and tape music.

Grippe composed Sand at his Paris studio he developed with Ferrari and released it on Shandar, a label filled with likeminded artists including a Terry Riley, La Monte Young, Cecil Taylor and Charlemagne Palestine.

Now you can stream the jaw-dropping first side of Sand where Grippe bridges the gap between musique concrète, prog, early electronics, Riley’s minimalism and Moondog bombast all in one psychedelic sprawl.

Sand will be reissued March 26 on clear vinyl with new liner notes from Grippe via Dais Records. 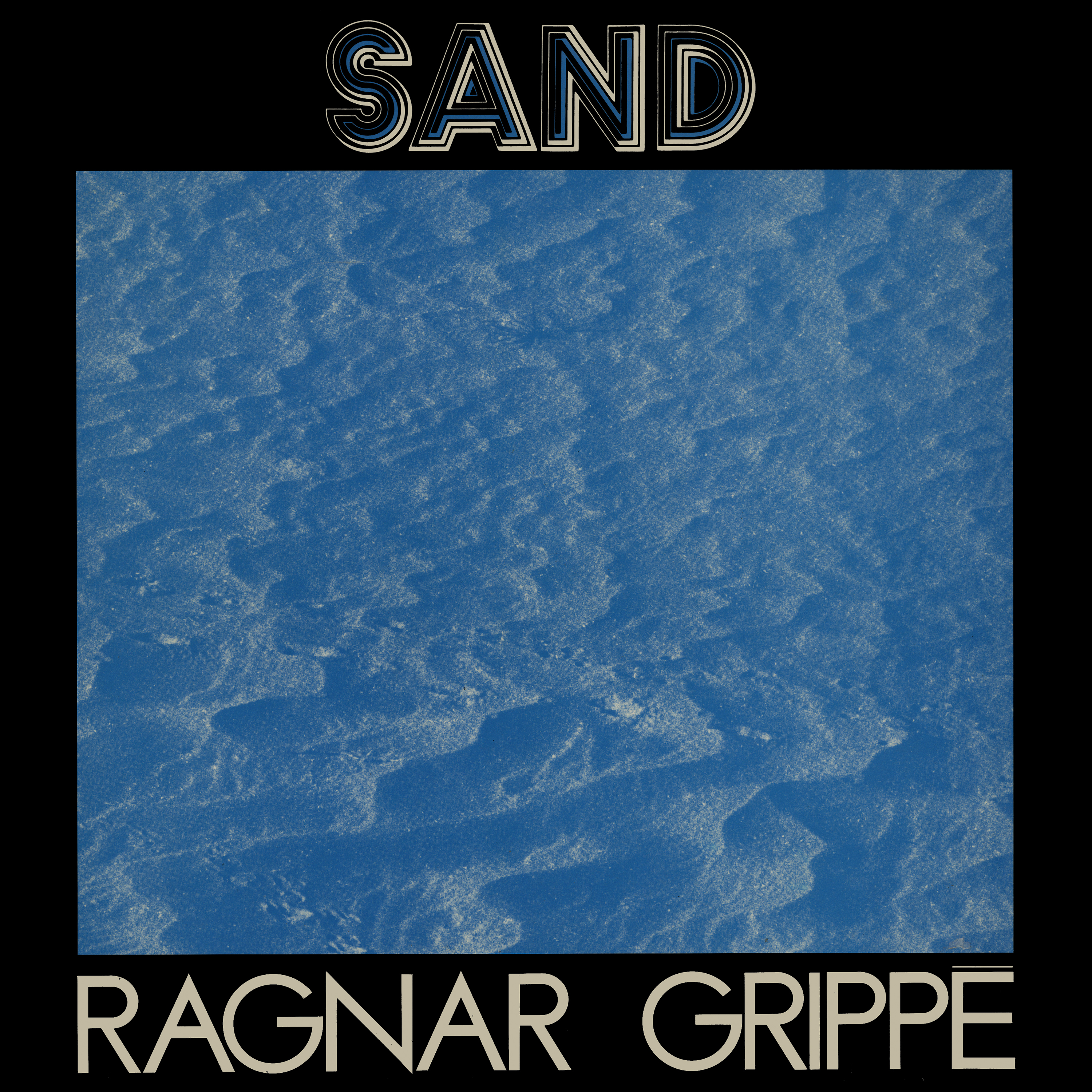