The car that Tupac was murdered in is selling for $1.5 million

The BMW 750IL still has bullet marks visible inside the door panels.

Somewhere out there is a collector of hip-hop history with a taste for the macabre and very, very deep pockets. At least that must be the hope for the auction house behind the creepiest item of music memorabilia since John Lennon’s rotten molar: the car that Tupac was shot and killed in.

Tupac was in the passenger seat of the BMW 750IL, with Suge Knight at the wheel, when he was murdered in a drive-by shooting in 1996. Though the car has been restored, some indentations from the bullet holes are still visible inside the door panels.

As TMZ reports, after the murder Las Vegas police impounded the car and it was auctioned off, changing hands several times before finding its most recent owner.

The car won’t be auctioned but will be sold to anyone who can offer $1.5 million. Check out images of the car via TMZ below. 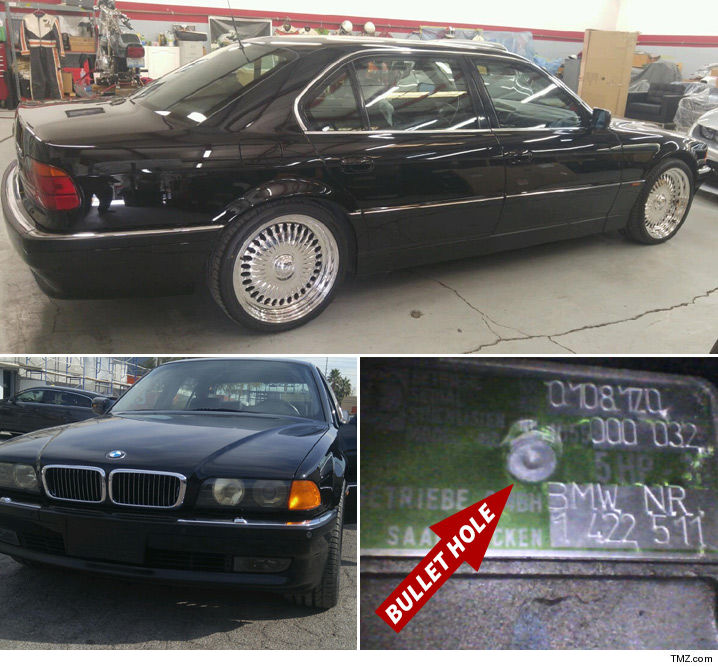 Tupac would probably have spent his millions more wisely. Watch him rail against the greed of Donald Trump in a 1992 interview with MTV.