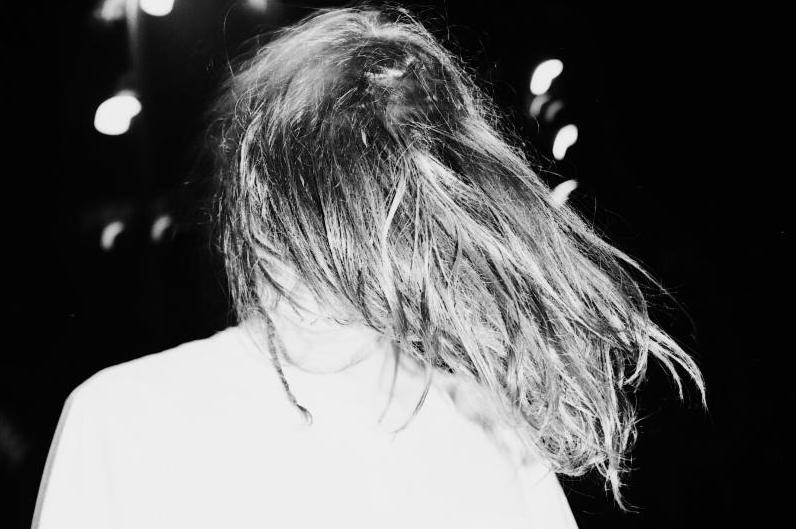 Upstate New York producer NOLIFE is gearing up to release his Young Turks debut You Won’t Survive the State of New York and has released track ‘Unkind’ in preparation.

NOLIFE meshes electronic influences with his ties to Upstate New York’s DIY hardcore scene and the results are seamless, as evidenced by ‘Unkind’. He has range, too, with a production credit on Frank Ocean’s Endless.

Check out ‘Unkind’ below. You Won’t Survive the State of New York is out via Young Turks on March 3. Pre-order the album here.