The collective behind iconic sleeves from Pink Floyd to Throbbing Gristle.

Vinyl. Album. Cover. Art is a new book collecting all 373 record covers by designers Hipgnosis in one place for the first time.

Founded in 1967, the collective was responsible for a major shift in the aesthetics of album artwork. Moving away from group shots initially favored by record companies towards more abstract, surreal images, Hipgnosis was responsible for shaping the visual identities of 10cc, AC/DC, Black Sabbath, Peter Gabriel, The Police, Genesis, Led Zeppelin, Pink Floyd, Paul McCartney, Throbbing Gristle and many more.

Never before published in its entirety, the Hipgnosis catalogue has been remastered from the original artworks and order chronologically for what promises to be an essential companion for anyone interested in music and design. 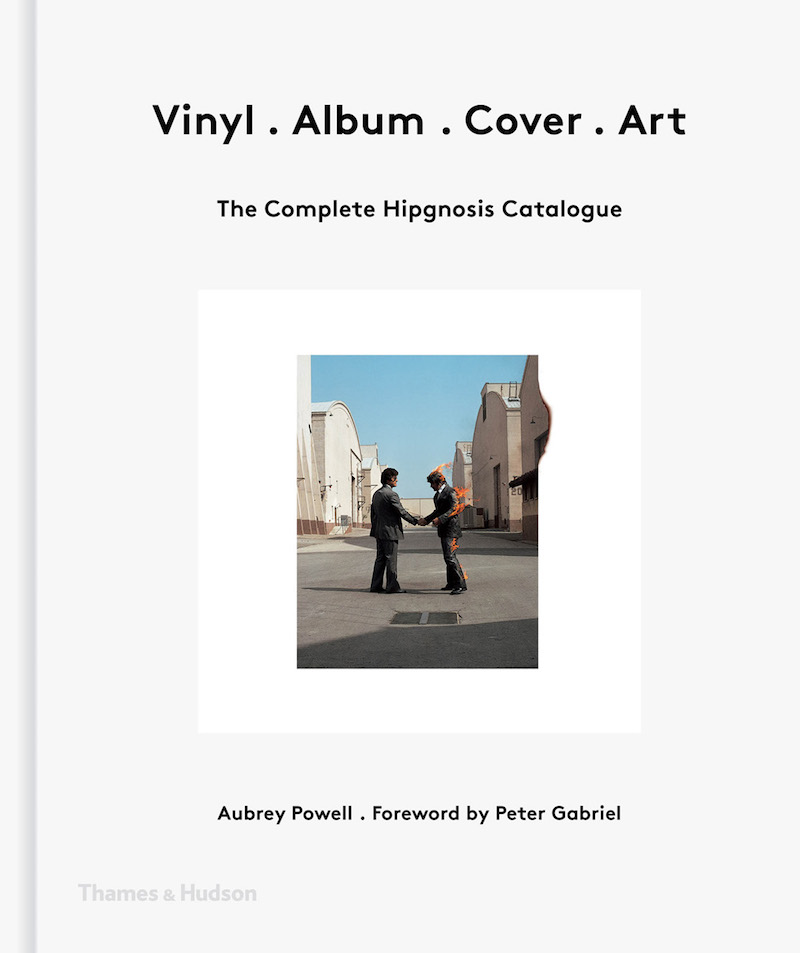