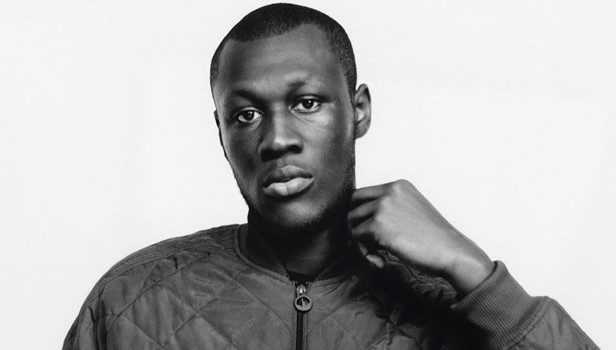 Lil Yachty, Tory Lanez, D.R.A.M. and Desiigner are also in the mix.

Every year, Forbes releases a handful of lists ranking who in the music industry has the highest value, both critically and financially. Among them is the Hip-Hop Cash Princes list, noting which under-30 rappers are making the most and generating the most buzz.

This year, the collection of rappers include grime upstart Stormzy and New York’s Young M.A and Desiigner, as well as Lil Yachty, Lil Uzi Vert, D.R.A.M. The list also includes T R A P S O U L singer Bryson Tiller, despite the requirements calling for artists on the list to be “primarily classified as hip-hop/rap.”

Read next: Every single song from Stormzy’s Gang Signs & Prayer is in Spotify’s top 50 chart