An Abbey Road Studios EMI TG12345 MK IV, the same one Pink Floyd used to record Dark Side Of The Moon, is scheduled to be auctioned later this month, Goldmine reports.

The console, one of only two custom made by EMI engineers, was used extensively between 1971 and 1983 at Abbey Road’s studio two to record artists including Paul McCartney, Kate Bush, George Harrison and more. According to expert and former Abbey Road engineer Brian Gibson it’s “the greatest console ever constructed.”

The console will be auctioned by Bonhams at the TCM Presents…Rock and Roll Through the Lens sale in New York on March 27 and is estimated to reach a price in the six figure range. On the bright side, it will also be viewable to the public at Bonhams Knightsbridge from March 19 until the sale.

Take a look at more photos of the console below. 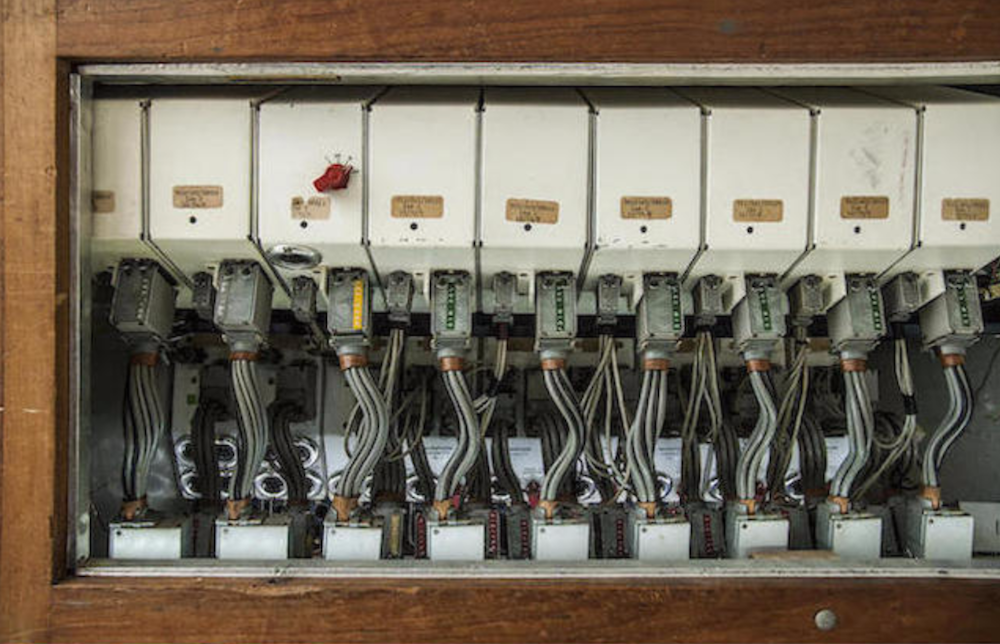 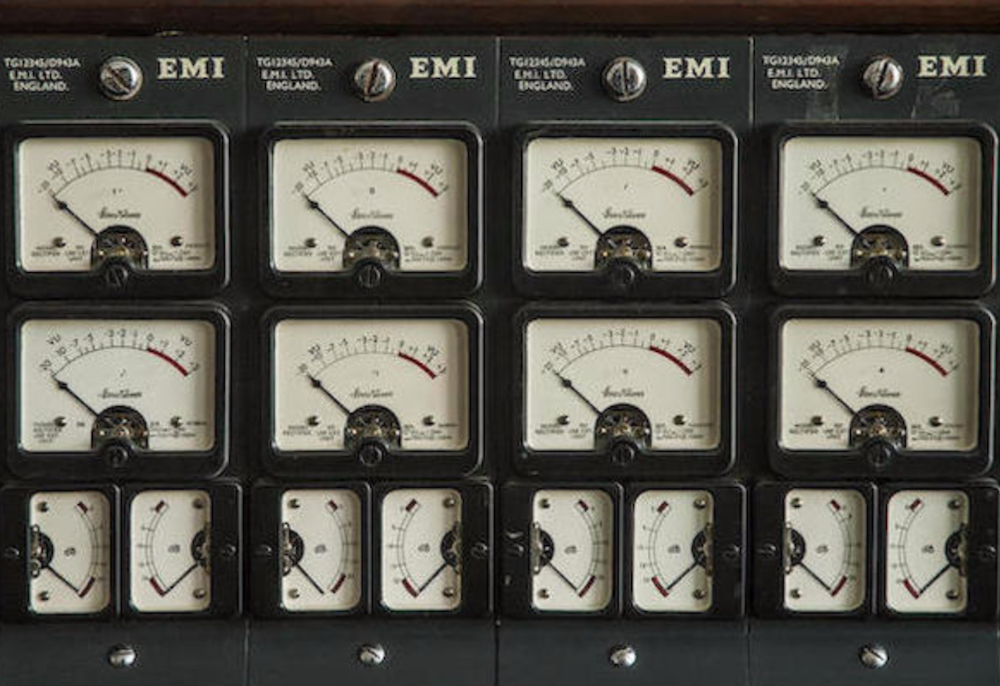 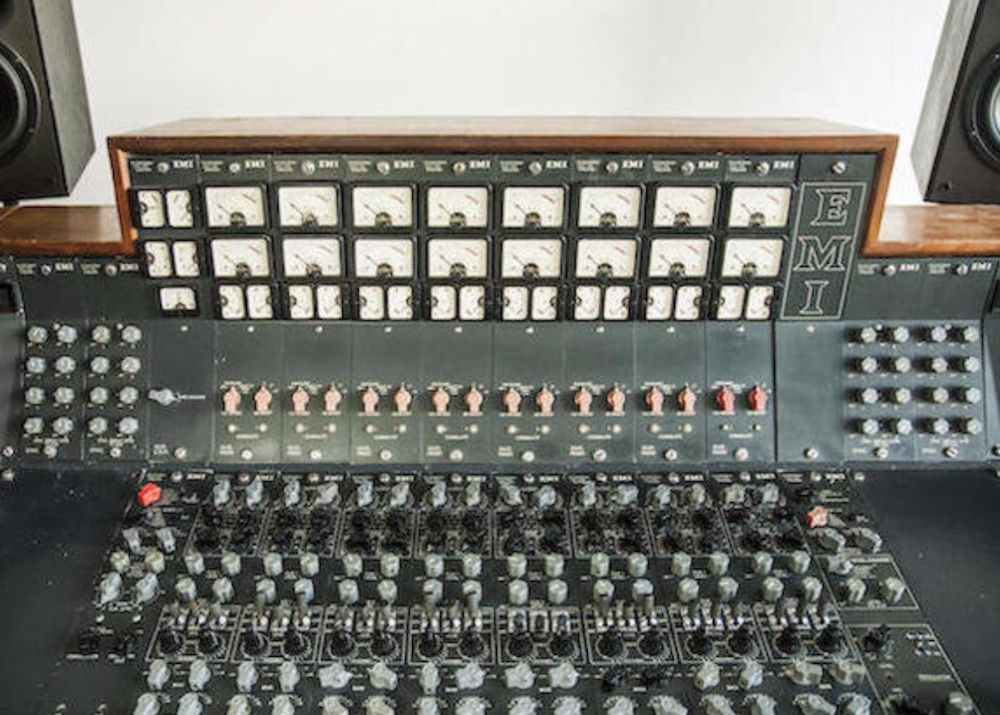 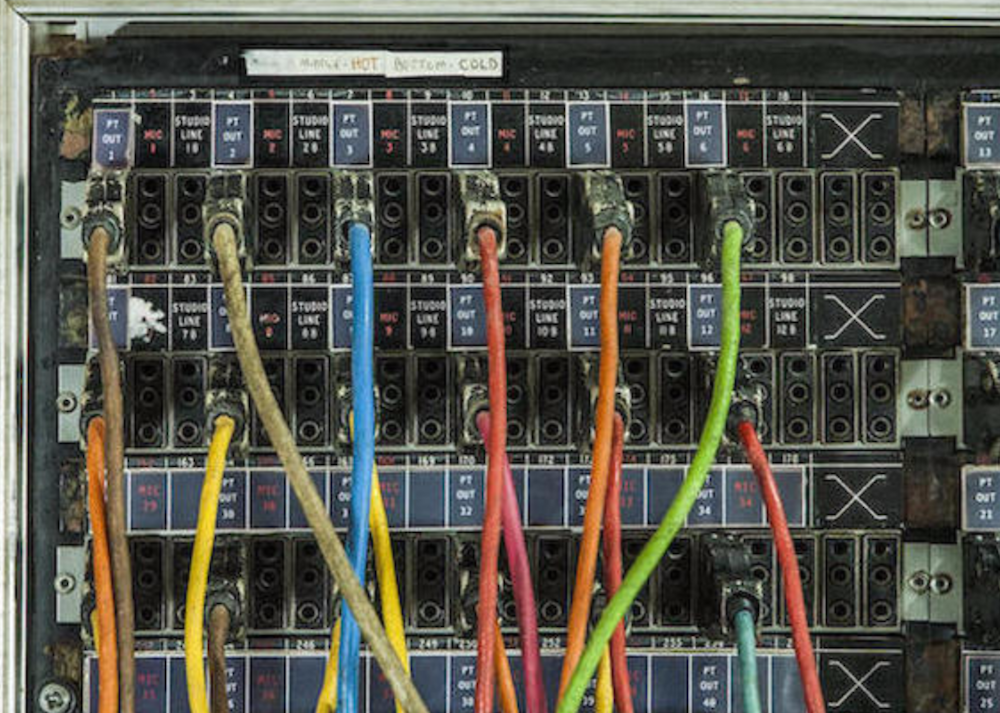